Championships don't come much bigger than the AIG Women's Open and courses much finer than the magnificent links of Muirfield, establishing the final major of this year as the perfect marriage between event and venue.

It's a significant moment for the host club itself, The Honourable Company of Edinburgh Golfers, whose archaic ways have previously been the antithesis of the image that the sport wishes to project, but things have and are changing; as evidenced by the arrival of the best female golfers on the planet.

Famously, Muirfield has a reputation for delivering a noted champion, as so many male icons have claimed the Claret Jug here; Nicklaus to Trevino and Watson, Faldo to Els and Mickelson.

But now it's time for the women to write their own story on Scotland's Golf Coast - and here are some names for you to watch. 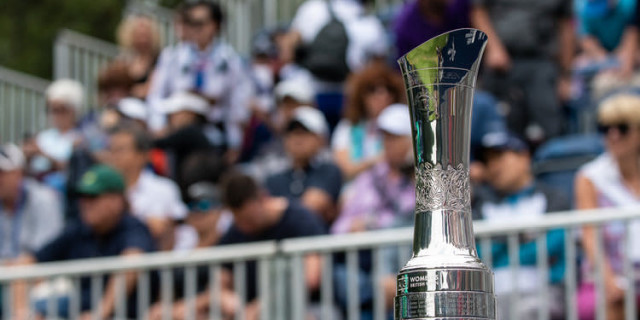 The New Zealander hasn't always found the examination of links golf to her liking, but the two-time major winner discovered a welcome touch of seaside form at Dundonald last week and boasts both the skill and strategic acumen to contend on this most revered of links.

Performing admirably since returning from successful surgery after a blood clot was located in her arm, the American former world number one, major winner and Olympic Gold Medalist would certainly fit the lofty requirements for a Muirfield champion.

The champion of 2018, Hall simply loves this event and was once again a major factor last year at Carnoustie. The 26-year-old will expect to feature on the leaderboard at Muirfield and could become the first multiple winner of the championship since Yani Tseng. 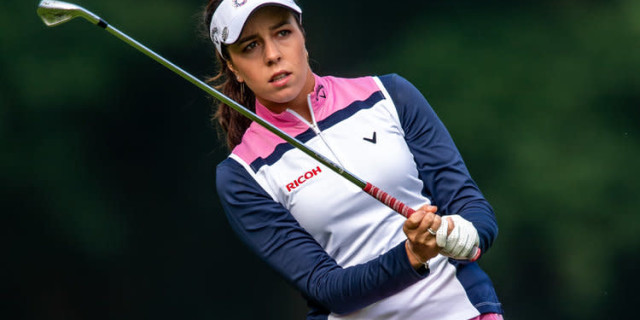 A prolific winner in Japan, the 22-year-old made headlines on Sunday as her staggering final round of 62 shocked the favourites at the Women's Scottish Open and secured her maiden success on the LPGA Tour. It's fair to say that no one else will be feeling more upbeat this week in East Lothian.

Playing in her seventh Women's Open, the Solheim Cup star doesn't have the most striking of records, but will arrive at Muirfield encouraged by her runner-up finish at Dundonald Links last week; her seventh top ten of this season on the LPGA Tour.

The year's first major champion would love to bookend that with a victory in the final one of 2022 and there is no doubt that the 25-year-old is a player who will relish the competitive challenged provided by this fabulous course.

Among the final qualifiers on Monday at North Berwick, the hugely impressive Swedish amateur lit up the US Women's Open at Pine Needles in June and has the potential to contend in another major championship here in Scotland.

12 months ago at Carnoustie, it was the Louise Duncan story for much of the week at the Women's Open, where the amateur from Ayrshire was in contention through to the latter stages. Now a professional, her journey has been chronicled in a new R&A documentary, and she may just repeat the heroics of last year.

How Good is Muirfield - Golfers Describe The Course