A Reduced Playing Schedule Appeals to Many Top Golfers

IT WAS interesting to hear Rory McIlroy say after his victory at the Canadian Open that he had been motivated to do so because he was desperate to overtake the 20 titles that Greg Norman had won on the PGA Tour.

Norman is, of course, the frontman for the LIV Series, and McIlroy has now left him behind with 21 wins to his name on the PGA Tour.

You may well wonder why McIlroy was so keen to pass Norman, making a few barbed comments about the Australian in the process.

It could well have something to do with Norman saying that one of the reasons McIlroy had not signed for the LIV Series was because he had been brainwashed by the PGA Tour.

McIlroy has consistently said that he is not interested in picking up what he describes as blood money, and he is to be applauded for his stance. It could be argued that the vast financial rewards McIlroy receives from, among others, TaylorMade and Nike, make it easy for him to reject any approach from the Saudis.

The Northern Irishman has repeatedly said that he is more interested in creating a legacy and writing his place in golf’s history than being remembered for the amount of money he has won. 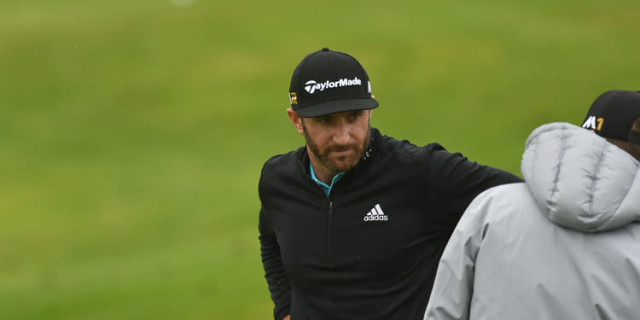 Although the money is obviously a significant factor, it is becoming increasingly clear that a reason many of the world’s best players are signing for the LIV Series is that the idea of playing less competitive golf is appealing to them.

The entire series only consists of eight tournaments this year, whereas the average PGA Tour schedule will see players competing in anything between 20 and 30 tournaments.

It sounds like a glamorous life but for those with wives and children it means spending huge parts of the year separated from their families. There’s nothing especially attractive about spending so much of your life in airport departure lounges, accompanied only by a caddie, and then queueing up at the other end while praying that the airline has not lost your golf clubs.

And be honest, would you really want to spend half your life in hotel rooms, sitting alone at night with your thoughts, wondering if this is the week you are going to win, worrying about what happens if you miss the cut?