8 Players to Watch at The US Women's Open

We can surely expect that pedigree of champion to be reflected once again this year, but what has given this event an extra dimension are the emotive stories coming into the week; namely the appearance of Sorenstam, a retiring Michelle Wie West, and a welcome return for Nelly Korda.

Here are just eight players you should be paying attention to - for a variety of reasons - as we arrive at the oldest major in the women's game. 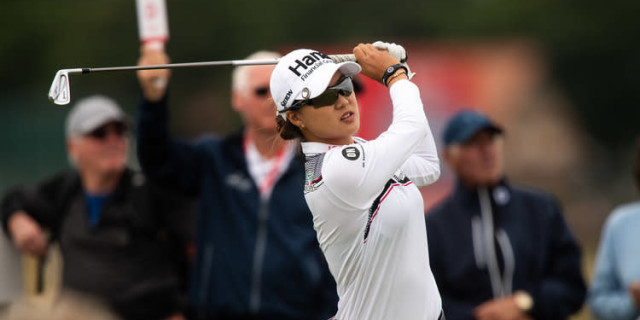 A favourite among many, the reigning Evian champion has maintained that form in 2022 and leads the LPGA's points list and scoring average. The Australian has no shortage of ability and will expect to contend at Pine Needles.

Who can forget the defending champion, a young player who boasts a swing of poise and power. Winning a playoff 12 months ago following the dramatic back-nine collapse of Lexi Thompson, Saso will be looking to produce a commendable defence of her title.

And what of Thompson, who led by five at one stage during the final round at The Olympic Club last year. That was a crushing loss for the American who is searching for a tale of redemption and a second major title.

The 25-year-old made her first LPGA Tour victory a major at the final outing for Mission Hills earlier in the spring, and this formidable competitor would love nothing more than to claim her national title.

The world number one appeared unbeatable before that Chevron Championship at the beginning of April, but her recent performance statistics cannot be ignored as she makes a bid for a third major success. 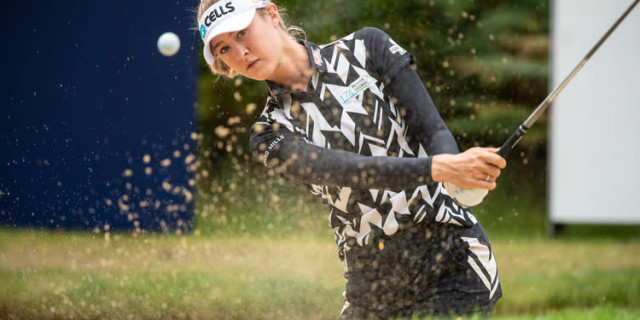 Following the diagnosis of a blood clot in her arm and subsequent surgery, the Olympic Gold Medalist and Women's PGA champion has been missing from the tour in recent months, but makes a welcome return to the major stage at Pine Needles. Competitive rust will be a factor - but it's great to see the 23-year-old back.

The champion here way back in 1996, the legendary Swede steps back into the US Women's Open after 14 years, courtesy of her senior win last August. Now 51, many would have never expected to witness Sorenstam competing at this level again, so it will be a joy for the attending spectators to see her in action once more.

For years, there was no bigger star in the women's game than Wie West, which made her win at Pinehurst in 2014 hugely significant, but the 32-year-old will take a step back from competing after this week. Injuries and a busy life away from the course have taken their toll, with exciting ventures ahead for the American, although there could be a final appearance to come at Pebble Beach in 2023. However, for now, this is the end of an era for Michelle Wie West.