The Golden Bear, Jack Nicklaus remains the ultimate benchmark for golf's emerging champions. His longevity and consistency remain unsurpassed in the game, with his presence still being visibly felt at the Memorial Tournament each year and through his continued mentorship of the stars of today.

Supplanting Arnold Palmer as golf's dominant figure and establishing a legacy of excellence that passed by Bobby Jones and Ben Hogan, Nicklaus is renowned for winning 18 major championships, a record that may stand indefinitely, but that remarkable statistic is only the tip of what the American icon has achieved both on and off the course.

Now 80, Nicklaus remains an active personality in the sport, but we felt it was a timely moment to pick out 80 Jack Nicklaus Facts & Stats that underline the greatness of a career that rewrote the history books. 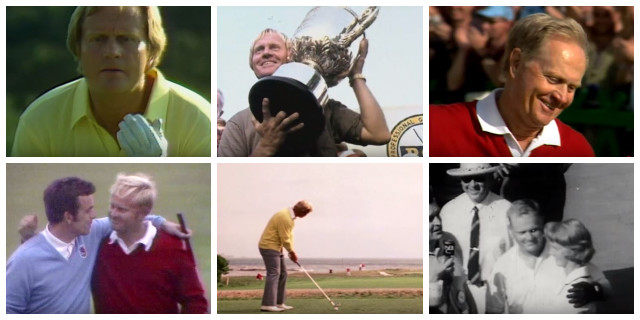 Why Jack Nicklaus May Be the Best Links Golfer in History

Look Back at Jack Nicklaus' Incredible Masters Victory in 1986