”Christiaan and Guido fit our brand perfectly and are just the type of players we want to work with,” said Brand Manager Nicholai Stein. “They will be involved in future product launches and play a big part in our future success. This dual agreement shows how the philosophies of Modest! Golf and Galvin Green are very close,” he added.

Christiaan, 23, finished strongly at the recent Alfred Dunhill Links Championship with a closing 67 on the Old Course at St Andrews. He was runner-up at the 2016 BMW SA Open and has won three events in his native South Africa since turning professional in 2015.

Guido, 20, won on the Alps Tour last month when he defeated two Frenchmen in a play-off for the Open Abruzzo title in his native Italy. He turned professional last October after competing in the Terre dei Consoli Open and enjoying a highly successful amateur career. 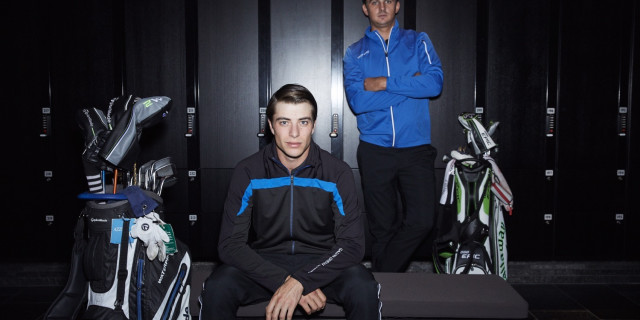 Modest! Golf was set up by Modest! Management, which has a long history within the entertainment sector of looking after acts such as One Direction, Olly Murs and Little Mix, alongside keen golfer Niall Horan.

Galvin Green is the UK’s market leader in golf outerwear and an Official Supplier to the European Team competing at the 2018 Ryder Cup contest in Paris.

Golf Club Could Close Down After Repeated Vandalism