Following a recurrence of his early season rib injury at The Players Championship, Rory McIlroy has withdrawn from next week's BMW PGA Championship, which is a significant blow for the showpiece at Wentworth.

The four-time major champion said in a released statement: “Having had a reaction to my earlier rib injury, I have been advised to take a conservative approach to my recovery which unfortunately means I have to withdraw from the BMW PGA Championship next week. It’s a disappointing decision to have to make, but I have to ensure I make a full recovery. I will now continue the process of preparing my game for the US Open and the rest of the season.”

With the European Tour's lucrative Rolex Series to be launched in Surrey, there will be disappointment for the management of the circuit. Chief Executive Keith Pelley reacted to the Northern Irishman's withdrawal: “There is no question that Rory will be missed at the BMW PGA Championship but his health is the most important thing and we wish him a speedy recovery.” 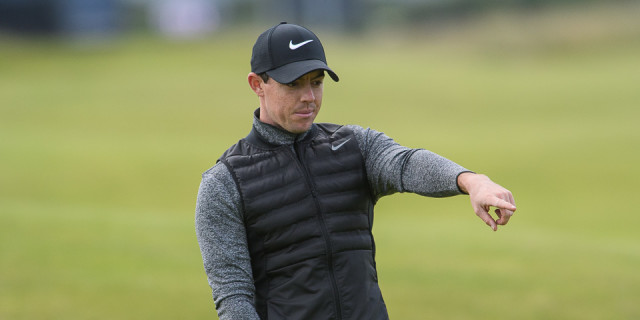 The U.S. Open from Erin Hills is less than a month away, and there will be concern about the 2011 champion's preparations ahead of the year's second major. The 28-year-old has only played in six tournaments this season, recording a runner-up in South Africa and three other top ten finishes, but hasn't been able to put together a consistent schedule as we enter the crucial summer period of the season.

Many will ask questions about the potential long-term affects of this recurring injury, and speculate on the reasons behind it, with back and muscle injuries becoming increasingly prevalent among some of the game's elite players.