Close House is hosting the 2017 British Masters later this year, and in addition to that quality event, resident European Tour star Lee Westwood has joined them to launch a Junior Masters that will take place on the 26th of September.

Both Westwood and Close House (Colt Course Review) share the ideal of bringing more young players to the game and see the tournament as a perfect opportunity to do this.

“The Junior Masters is a great way to involve youngsters in the tournament and promote golf in the north of England,” commented Westwood.

“Both myself and Close House want to see kids getting excited about the game, and what better way to do this than offer them a chance to actually be a part of the tournament and play with some of the best golfers in the world?” he continued.

The Junior Masters prizes will be presented by Lee Westwood himself, and the overall winner will be awarded a once-in-a-lifetime opportunity to play alongside international tour stars in the British Masters Pro-Am the next day. All junior entrants will also be invited to watch the Hero Challenge floodlit event on the Tuesday evening.

The qualifying stages for the tournament will take place at local clubs across the north of England from April, with each club’s Junior Open serving as a qualifier to the Junior Masters.

Two boys and one girl will progress from each of the three specified age categories at the qualifying venues, meaning 70 youngsters will get the chance to play the final at Close House in September.

“This is a huge opportunity to have a positive impact on junior golf within the region for years to come,” commented Graham Wylie, owner of Close House.

“We want to establish the Junior Masters as an annual event going forward and continue working to promote the game throughout the north even after the British Masters has moved on from Close House,” he continued. 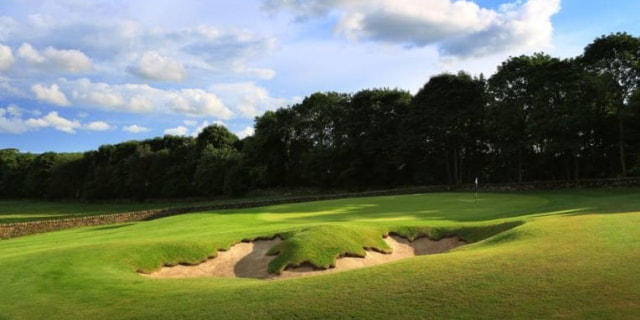 Close House has already established itself as a force for good within the golfing world, showing their commitment to supporting players’ progress in the game by offering free junior coaching to 37 schools in the local area, and playing host to The Looker Championship EuroPro Tour event later this July.

Qualifiers for the Junior Masters will be held across the north of England, starting on the 6th April in Northumberland and continuing throughout the season at venues in Newcastle, Middlesbrough, Worksop, Carlisle, Durham and Seaton Carew leading up to the final at Close House in September.

For more information on the Junior Masters and Close House, visit www.closehouse.com/british-masters.