American Golf has confirmed a partnership with the European Tour and Sky Sports, which is set to bring four free consumer golf shows across the UK this year. These events will target both golfers and non-golfers, with the intention being to increase levels of participation and to take the game more accessible to all.

Director of Marketing and Communications at American Golf, Daniel Gathercole, is excited by the potential this partnership has for changing perceptions of the game, as he explains, “Our free Golf Show format brought a wide range of people through the doors in Manchester last year, including families and non-golfers. This proved to us that with the right partners and locations we have a format that can make a real impact, challenge misconceptions and share our passion for the game with a really broad spectrum of society.”

As well as returning to Manchester Event City, there will be a show at ExCel Arena in London. “Research suggests that non-golfers feel that there are barriers to entering the game, so we were interested to hear about American Golf’s plans to introduce free Golf Shows,” explains Jason Wessely, Head of Golf at Sky. “By making golf more accessible to the wider public the game will reach people who have never had the chance to pick up a club, let alone swing one.” 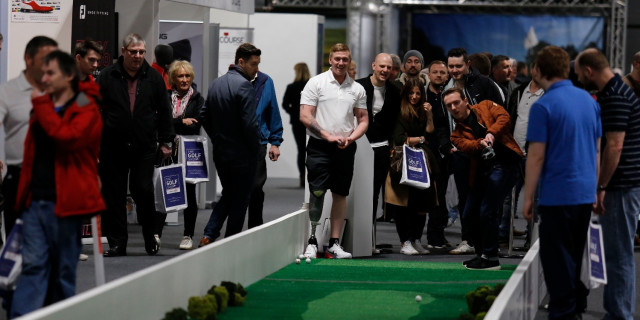 In addition to the Arena shows, American Golf will also be holding events at two European Tour events in 2017; The Aberdeen Asset Management Scottish Open at Dundonald Links in Ayrshire (July 13-16) and The British Masters presented by Sky Sports at Close House, Newcastle-upon-Tyne (September 28 – October 1). American Golf, Sky Sports and The European Tour hope to use these two events, which will be free of charge for attending fans, to reach a wide a cross section of current golfers as well as attracting new golfers into the game.

Tim Hunt, Head of Marketing at the European Tour, thinks that this combined effort can have a long lasting impact on the face of golf, “By working in conjunction with American Golf and Sky we can communicate with current, lapsed and potential new golfers in a way that has never been achieved before. Whilst avid golfers are essential to the continued success of the industry, we all feel that this partnership has the potential to ensure that the next generation is as engaged as the current one is.” 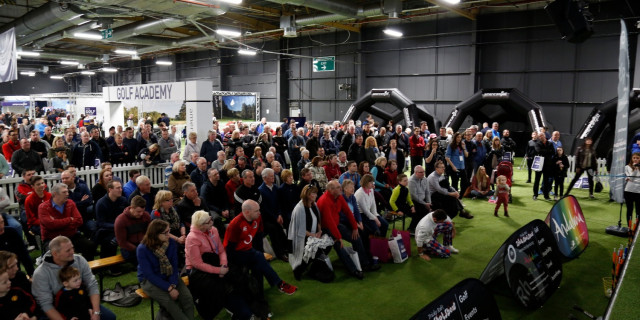 The first event will take place at the London Golf Show at ExCel over Masters weekend (April 7th-9th). Full details of the event schedule can be found at www.americangolf.co.uk/free-shows.

Majority of Golfers Continue to Play Through Bad Weather