The Hero Challenge - Golf Under the Lights at the British Masters

The Hero Challenge taking place on Tuesday October 11 will offer an innovative, fast-paced, one-hole knockout contest in which the stars of the European Tour will go head-to-head under the floodlights.

It will feature eight players, in seven quick-fire head-to-head straight knockout matches, with the last man standing being crowned champion.

Best of all, this new event will be concluded in less than an hour and will be televised live on Sky Sports from 7.30pm-8.30pm.

British Masters host Luke Donald said: “This is another great way of getting new fans to engage with our sport and to showcase golf as a form of entertainment, which is something we are really trying to emphasise with this year’s British Masters.

“I think the players will enjoy the fast-paced format of the Hero Challenge, but more importantly, I think the fans will really get into it as it will be something new and different.” 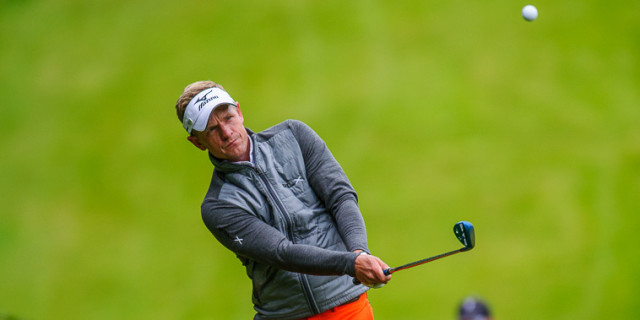 On top of the eight European Tour stars who will feature, entertainment on the night will also include a one-hole celebrity shootout featuring TV personality Piers Morgan and cricketers Kevin Pietersen and Shane Warne.

The golfers will showcase their skills on The Grove’s 18th hole, which will be turned into a specially constructed par three hole under the lights.

Four opening round matches will progress to two semi-finals and a final. If the opponents in the final halve the hole, the outcome of that contest will be decided by a nearest the pin competition.

Keith Pelley, Chief Executive of the European Tour, said: “It is vital that golf introduces shorter formats to appeal to new audiences and this one-hole straight knockout contest will provide fast-paced entertainment, whilst showcasing the considerable skill of our players.

“Last year’s British Masters introduced some terrific innovations, ranging from live masterclasses to on-course interviews, and the Hero Challenge will be another exciting new concept for our fans.”

As well as being live on Sky Sports, tickets are available to watch the action at The Grove for free via www.applausestore.com.

Don't forget that you can WIN FREE tickets to the Britsh Masters from Golfshake. Click HERE to Enter.