ClubstoHire.com Freezes Prices in the Face of Brexit

Despite the Pound falling in value by more than 10% since June's Brexit vote, ClubstoHire.com is offering travelling golfers from the UK a respite by freezing its prices on rented golf club sets.

The Dublin-based rental firm continues to offer UK customers sets of the latest clubs on the market from between £32 and £55 per week at locations around the world, including the US, Thailand, South Africa and countries across the Mediterranean.

“We believe it’s imperative that pricing is kept in check to compensate for the recent currency depreciation and so by maintaining our consistent price structure, we’re offering even better value for money to our British customers,” said ClubstoHire CEO Tony Judge. “Golfers will look to get away in both good and bad times, but a greater concentration from the UK are now travelling to more traditional golfing destinations in Europe like Spain and Portugal since the referendum outcome.” 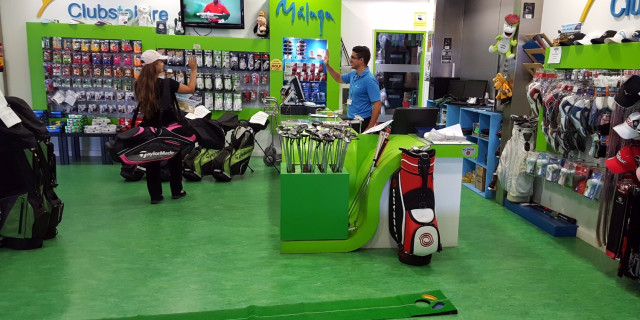 ClubstoHire has grown its customer base in the UK over the past year to represent nearly 50% of all bookings and the company is on target to serve up to 40,000 British golfers by the end of this year.

“Since the referendum, we’ve taken significant numbers of bookings from British golfers for Majorca, Alicante, Lisbon and the Canary Islands,” Judge added. “Cape Town has also proved popular with Britons over the same period as the currency exchange appears to be a telling factor there.”