The prestigious five-star Stoke Park Country Club, Spa & Hotel has been named the ‘UK golf resort of the year' for 2015 by Square Mile, the City of London's leading lifestyle magazine.

The magazine, whose readership is described as ‘senior executives working in the financial services industries based in the City, Mayfair and Canary Wharf', said that Stoke Park was "all about understated elegance … with the iconic clubhouse providing a suitably impressive backdrop to any day where golf and a bit of business are combined". 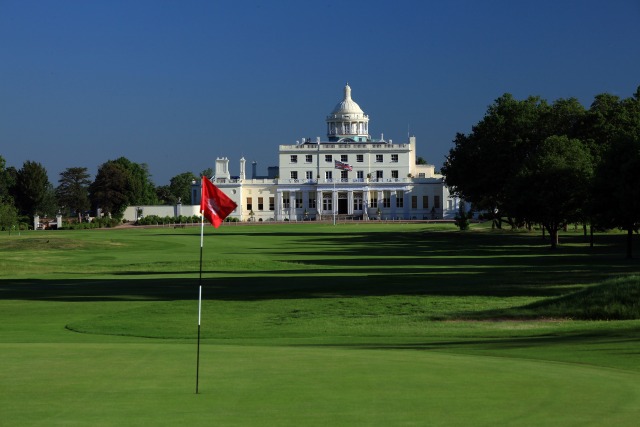 It also mentioned the venue was a ‘popular haunt' for One Direction's Harry Styles, and that Davis Cup hero Andy Murray plays there in the annual Boodles tennis tournament.

The director of golf at the Buckinghamshire resort, Stuart Collier, said: "We were naturally delighted to learn that such a well-respected publication as Square Mile has chosen Stoke Park as the UK's golf resort of the year. We are ideally situated for Square Mile's readership too, just 25 miles from the City of London and 12 from Heathrow Airport, into which many of their clients will fly.

"With many clubs increasing their fees while ours remain constant we are already seeing an increasing number of enquiries from people working in the financial district and to have this on our CV will merely add to Stoke Park's allure, I'm sure."

Stoke Park Country Club, Spa & Hotel is one of just two five-AA Red Star golf clubs in England and the historic land on which it stands is recorded in the Domesday Book of 1086. It was awarded the accolade of ‘Ultimate Members Club' at the fifth annual 59Club Service Excellence Awards, held earlier this year.

Hazlemere Golf Club
Buckinghamshire from £12.00 Save 30%