Canterbury Golf Club is an interesting and challenging parkland course situated in the heart of the Garden of England in Kent. Designed by Harry Colt it has an excellent pedigree, opening for play in 1927. It is situated on 160 acres of land, initially leased from the War Office. This 18-hole course boasts several areas given SSSI status by Natural England.

The front nine is particularly striking as it wonderfully weaves through mature woodland. The par threes are also particularly strong, none more so than the 2nd hole on both the inward and outward half.

At times it can be a little hilly, but you’ll love hitting from a number of elevated tees over steep valleys.

Situated 1/2 mile from the City Centre in a delightful woodland setting in the heart of East Kent. There is easy access to the motorway network and to the Continent (half hour to the Channel ports and tunnel). 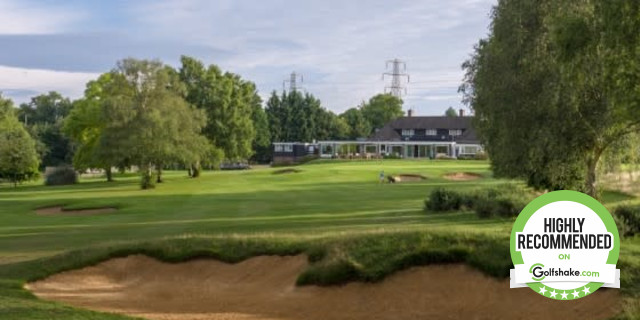 Over many years, the original heathland nature of the course has altered with the introduction of huge expanses of trees. The resulting mature woodland, with its carpet of bluebells in spring and wide variety of wildlife all year round, make this an uplifting place to play golf.

The closure of the adjoining Howe Barracks in February 2015 enabled the golf club to buy the land on which the course stands from the Ministry of Defence. Since then, heavy investment has seen the course developed and improved, a long-term project that is still ongoing.

Now, the course is 6,287 yards off the whites - a par 71 - and is a mix of open par fives, tight par fourss and challenging par threess!

The diversity of wildlife and natural vegetation led to Natural England designating large areas of the course as a site of special scientific interest (SSSI).

Douglas Grant was the first Captain of the Club in 1927-1928. An American, he won the California State Championship before moving to London. He became a member of Royal St. George’s, winning the Grand Challenge in 1925 and 1928 and serving as Captain in 1951-1952 and President from 1961 to 1966.  He will be remembered in the golfing world as collaborator with Jack Nevill - neither of them a trained golf course architect - in the design of Pebble Beach.

As you manoeuvre your way around the course see if you are able to spot the war relics that are integrated into the course design. Given its proximity to the garrison they used it to practice the making of trenches and also there is evidence of structures used to moor barrage balloons that were used as defence to aerial bombardment. These features become more prominent during the summer months as the ground dries.

The 1st is an interesting par five to start from a tee box sat below the level of the main fairway. Aim towards the fairway marker post, favouring the right-hand side. Having crested the hill, the hole lays out in front of you. Bunkers right and left protect the green. This is not an easy opening hole.

Measuring 376 yards, the 4th is the second most difficult on the course, which may more difficult by the presence of trees that feature in the fairway, protecting the right side of the green. Added together with bunkers correct positioning of the tee shot it’s an absolute prerequisite to allow the opportunity to get a second shot into the green.

The 6th is played from an elevated tee box with dogleg right towards the green. The dogleg appears late in the hole and thus gives the appearance off the tee of being more open than it actually is given the number of trees and other natural hazards that feature along its length.

This is a lovely looking golf hole that requires crafty placement of the tee ball to stand any chance of that elusive par. The green is set in a small hollow so distance control into it is crucial to a successful conclusion.

Highlights on the back-nine include the 15th.There are a couple of strategically placed bunkers to the left of the fairway opposite the elbow of the dogleg that provide additional focus for any errant tee shot. This is one hole that perhaps with the right shape you could afford to go for with driver and try and take it on. Ensure this shot follows the shape of the hole. Again a tight, little green protected neatly by bunkers left and right with slopes and swales providing additional protection.

The 17th is presented beautifully from the tee box. Head towards an elevated green set on top of a series of swales .There are a host of slopes and bunkers to the right but then a fairway bunker positions for anything that was short.

I fell foul of this hole and was fooled into under clubbing and found myself in severe difficulty. This is a nicely challenging par three with which to bring the round towards closure. I would imagine that there are many medal cards that are severely challenged by this hole for the membership.

Finally, the par five 18th is another interesting challenge with which to finish the round. Bunkers are placed strategically on the left side of the fairway in exactly the areas where tee shots and lay ups are likely to finish. Head back up the hill towards the clubhouse where a warm and friendly welcome awaits visitor or members alike. The green is very well protected by bunkers and the onlookers spectating from the clubhouse and viewing galleries.

In summary this is a very well designed and conditioned golf course. Run by committed and capable members who are clearly wishing it to become more prominent against its other Kentish courses.

I loved the challenge and it is definitely worth considering if playing golf in this area. Given its proximity to the Chunnel it is very well situated for golfers travelling by car to France

Head Professional for the club is Danny Maude. He can boast of providing coaching in 69 countries around the world through his weekly YouTube training videos.

This club has an interesting history of management structure following the election of a Lady Captain who took charge of both sections during her Captaincy. Canterbury was one of the first clubs in this area to make this decision. Although unusual enough for me to comment upon, I can see no reason why other members clubs shouldn’t follow suit if that have suitably qualified candidates. The feedback I received from club officials was that Alison Kingston was a very successful Captain and it led to a period of development for the club as a whole.

The club was also one of the first in the area to introduce Flexible Membership schemes that have also proved to be very popular and well received.

I really enjoyed the experience of playing at Canterbury and I will return. It has the feel of a venue that is seeking to improve, and I wish them well with these endeavours.

This course has a real golfing pedigree and it has been influenced by some of the greats of the game. Now the facility is wholly owned, rather than leased, I can only see it moving forward in a very positive way.

There is an informative website and it qualifies for Golfshake Highly Recommended status. That’s not just my opinion but it’s the overwhelming opinion of the golfers who have used the facility and taken the time to review it. 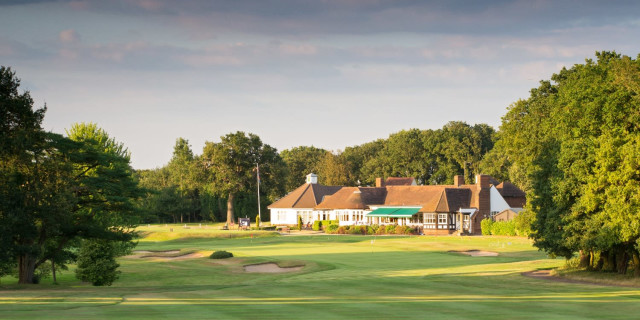 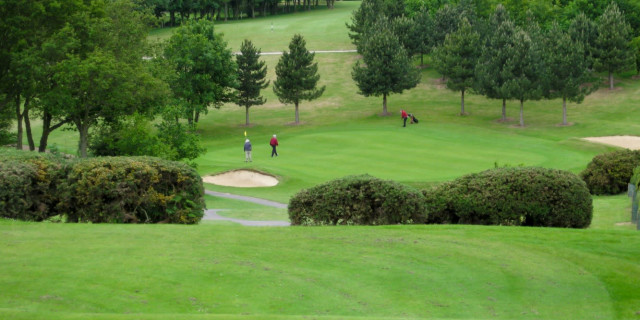 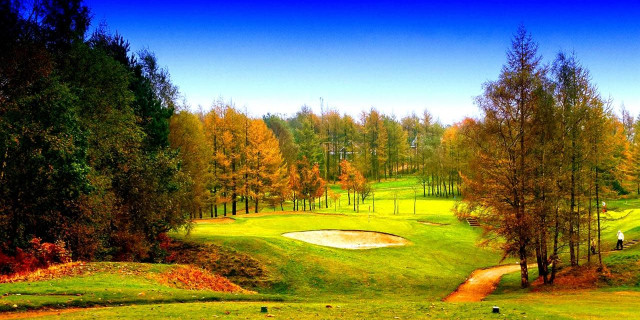