How to win the BMW PGA Championship

Golfshake writer Josh Carr delves inside the stats for the BMW PGA Championship at Wentworth to see if that could help to pick out the 2016 winner and what the stats tell us from previous years.

Every year when the BMW PGA Championship comes around, there seems to be a lot of negative press surrounding Wentworth Golf Club, its owners, its members and the redesign by Ernie Els in 2010. But since the controversial redesign, just what do the pros need to sharpen up in their games in order to lead the field come Sunday evening?

Back in 2010 Ernie Els took on a major redesign of Wentworth’s West Course and left few of the holes untouched. The redesign cost Wentworth owner Richard Caring £6.5 million and he even admitted himself that there were mistakes.

The hole that came under the most fire was the famous 18th hole. The green was raised and made smaller and a moat was added to protect the front of the green. However, almost all the professionals on tour criticised the changes made to the 18th hole, saying it has lost its fun and it basically made it into a 80-yard par 3 as the risk is far to great to even have a go at the green in two. 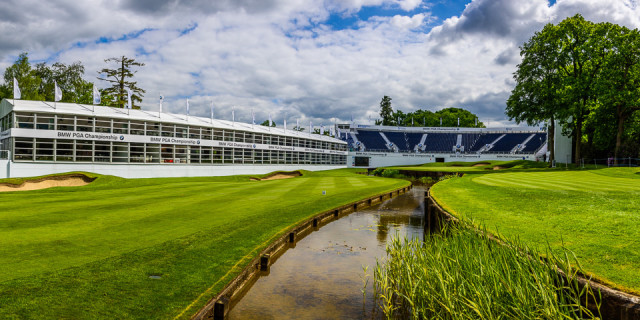 Despite the criticism of the 18th hole, a lot of the changes made were taken well by the professionals. The greens prepare the pros for the US Open, which falls just a few weeks after the BMW, as the greens are usually lightning quick. Although, they did come under scrutiny last year with Luke Donald suggesting that they re-do the greens again.

What do the stats show 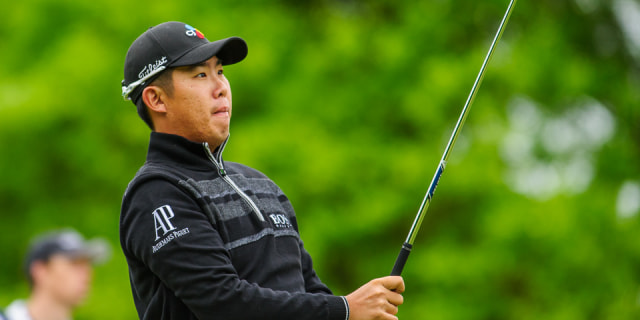 It appears that accuracy both off the tee and when approaching the greens is the key to a successful tournament at the BMW PGA Championship. At last year’s tournament, Byeong-hun An became the first Asian winner as he blew away the field to win by six strokes. Despite averaging 300 yards off the tee, it was arguably An’s approach play that gave him victory by hitting 72.43% of greens in regulation. All of this helped him set a new record of -21 for the four rounds, beating the previous record of -19 by Anders Hansen in 2002 and Scott Drummond in 2004.

This was similar to Rory McIlroy’s stats in 2014 when he claimed his first PGA Championship. The Northern Irishman hit 72.11% of greens in regulation to add to his average driving distance of over 300 yards, which was third in driving distance that week. With both players averaging 300 yards plus, their accuracy stats off the tee were just as impressive as they hit 60% of fairways.

In 2013, Matteo Manassero proved how important accuracy is over distance around Wentworth’s West Course when he took home the spoils in 2013. Manassero hit 73.6% of greens in regulation in 2013, which was the fourth best in the tournament. His driving accuracy was 65%, which around Wentworth is a great feat. Manassero was the eventual winner of the longest play off in the championship’s history (four holes) when he beat Simon Khan and Marc Warren, who also found themselves near the top of the accuracy stats.

All about the approach play? 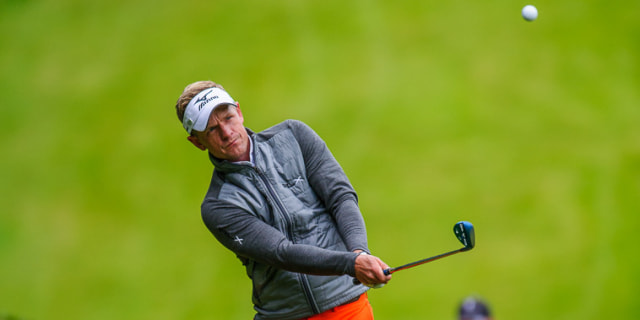 Luke Donald won the tournament back to back in 2011 and 2012 and again proves how accuracy prevails over distance at Wentworth. Donald was at the top of his game over these two years and was also world number one at the time. The Englishman was known for his putting and accuracy, not for his majorly big hitting and put on a master class of his skills a Wentworth. Donald was top of the greens in regulation rankings throughout the tournament in 2011, hitting 77.49% of greens over the four days. His driving accuracy that year was impressive as well as he hit 75.65% of fairways. A year later and the Englishman was proving once again how accuracy prevails at the BMW. In 2012, his stats weren’t quite as good but he still walked away in first place after hitting 70.18% of fairways and 73.16% of greens. As mentioned earlier, putting was a key part of his game when he became world number one, but all of the previous six winners all averaged between 1.70-1.75 putts per green.

The most impressive victory at the BMW since 2010 is most definitely Simon Khan’s in that very year. Khan started the final day seven shots behind the leader Chris Wood, which is the biggest final round comeback ever recorded at the tournament, surpassing Maurice Bembridge’s record of six shots in 1974. This stat is also shared with Rory McIlroy who matched this during his win in 2014. This was also the biggest comeback of the 2010 season. Khan was also playing on a sponsors invite and became the first invitee to win the BMW PGA Championship.

The Englishman was a runaway leader in the accuracy stats across all four days. Khan hit a staggering 87.5% of fairways, which is one of the highest recorded averages ever at the tournament and to add to that he hit an incredible 81.9% of greens. From these stats it is no wonder that Khan pulled off such an impressive win. 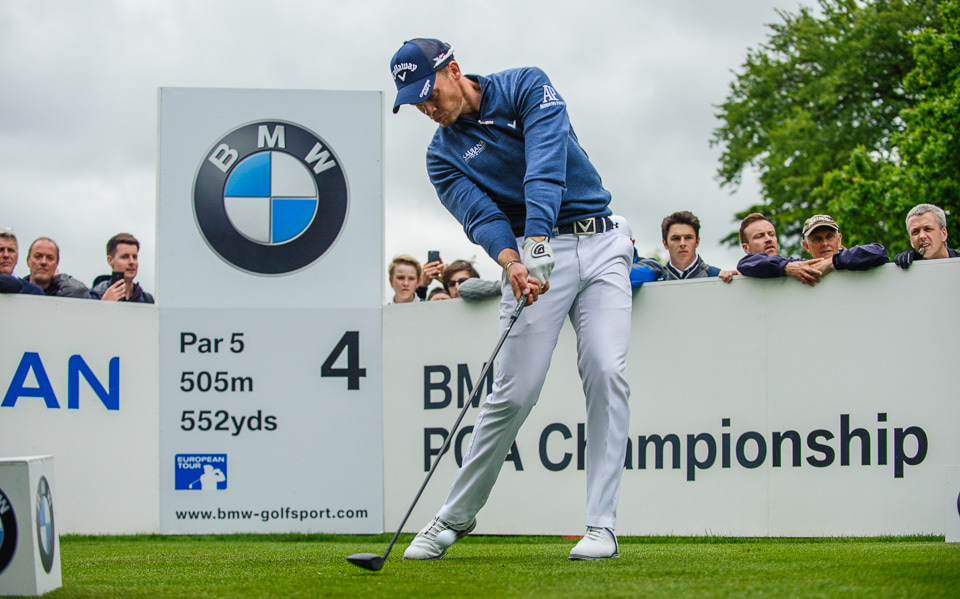 But who will come out on top at this year’s tournament? Well, Danny Willet would have to be a contender. The Yorkshireman has picked up a green jacket this year and leads the Race to Dubai. More importantly, his green in regulation stats for this season are impressive, as he has hit over 70% per round. The only worry for him would be his accuracy off the tee and more importantly, the fact he took a break after winning the Masters.

Rafa Cabrera Bello would also be a good bet at this year’s tournament as he has his 75% of greens this year. Again, like Willet, his tendency to be a bit erratic with the driver may let him down however, he did put in a good performance at last week’s Irish Open where he finished in a tie for 8th.

My final pick for this tournament, as an outside bet, would be Matthew Fitzpatrick. The youngster has hit 73.46% of greens this year and has hit over 60% of fairways. His performance at the Masters was impressive and it would be nice for the Englishman to win again on home soil after his win at the British Masters last year.

Let us know what you think and who you think will come out on top in the comments below.