This week's WGC Cadillac Championship brings together the finest players in the world to the Doral Resort in Florida. Now under the umbrella of controversial businessman and presidentical candidate Donald Trump, the famed Blue Monster has seen significant renovations in recent times to update its challenge to the present day.

With a long history on the PGA Tour dating back to 1962, so many of the game's greatest names have triumphed at Doral. From Billy Casper to Jack Nicklaus and Lee Trevino, all the way to the likes of Raymond Floyd, Greg Norman, Nick Faldo, Phil Mickelson and Tiger Woods, few venues in golf can boast a more esteemed list of champions. 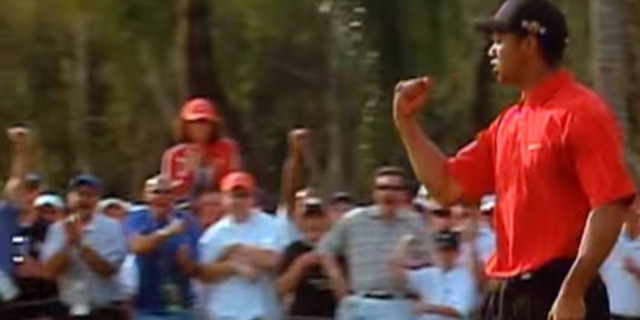 Arguably the two finest players of their generation, Tiger Woods and Phil Mickelson rarely found themselves in a genuine head-to-head battle. However, in 2005, that is exactly what we witnessed during the Doral Open, where the two American golfing icons jostled right until the end.

Ultimately, the world number one finished just one shot ahead of the reigning Masters champion to triumph on the Blue Monster for the first time. 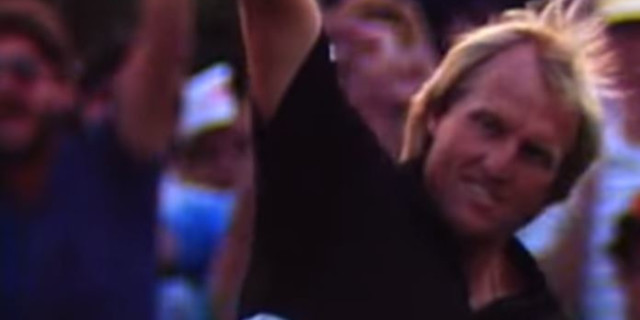 During the period when the Australian dominated the world rankings, few places illustrated Greg Norman's brilliance more than Doral, where he won three times. Defeating Paul Azinger, Mark Calcavecchia and Tim Simpson in a playoff by chipping-in to triumph in 1990, the Queenslander later won in 1993 and 1996.

Ray Floyd was renowned for his short-game and ability under pressure. Those were qualities that led to him winning four major championships and enjoying noted longevity at the top into his early 50s.

That deadly touch ultimately felled Jack Nicklaus at Doral in 1980, with Floyd chipping in to win a playoff, with the Golden Bear naturally magnanimous in defeat. 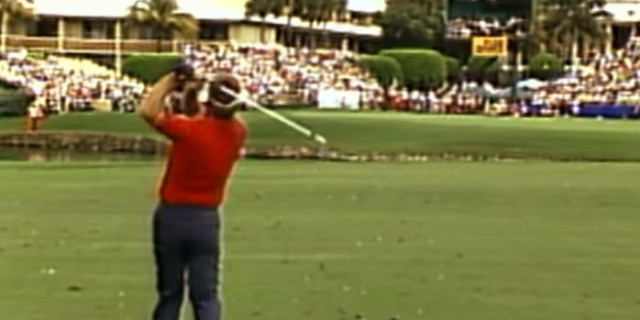 Two-time Masters champion Ben Crenshaw found himself in a battle with Chip Beck and Mark McCumber on the final day of the 1988 Doral Open. Feeling that he was in a tie after a roar from the crowd behind, the Texan played a superb approach to the 18th before digging into that magical putting touch to finish with a birdie that clinched the title. 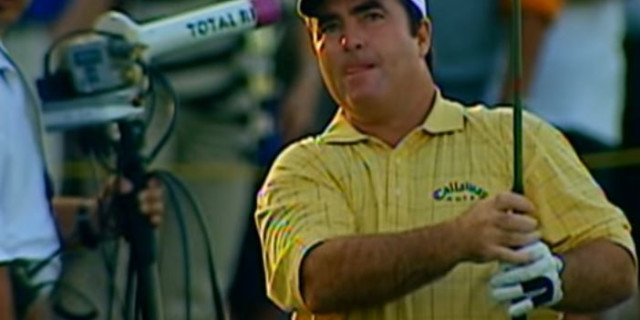 Australia's Craig Parry found himself in a playoff with Scott Verplank at the conclusion of the 2004 Doral Open. Standing on the 18th fairway with 176 yards to the pin, the 38-year-old produced an incredible shot that trickled into the hole for an extraordinary finish to the bemusement of his competitor.

Phil Mickelson Wins the WGC in 2009 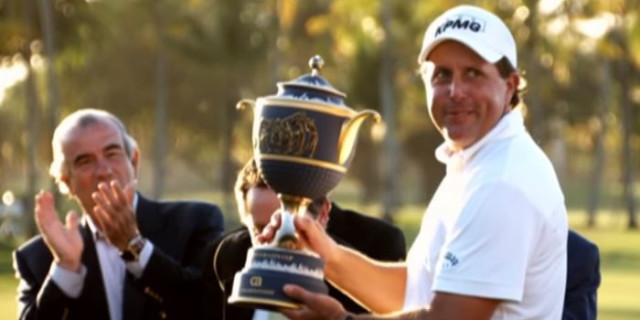 It had taken Phil Mickelson many years to win a major championship, and it took him a decade to claim a World Golf Championship. That occured during a thrilling Sunday at Doral, where the big Californian found himself in a battle with 28-year-old Nick Watney. It went down to the wire, with Lefty ultimately winning by a solitary shot. 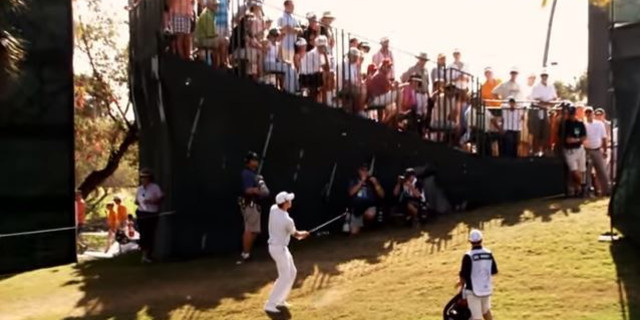 Despite missing out on the title, Watney produced an extraordinary recovery shot from the back of the ninth green. Lofted high, it landed on the fringe before rolling beautifully down into the hole; sending the gallery into raptures. Though he would come short that day, victory would come two years later after seeing off Dustin Johnson by two shots.