Bettinardi add new 'half moon' model to the Kuchar range

Bettinardi Golf, the Chicago based brand that specialises in milled putters is expanding its range promoted by Tour star Matt Kuchar with a new centre-shafted version of the Arm Lock putter that has kept him ranked amongst the world’s leading putters. Putting from within three feet, Kuchar is currently No.1 on the PGA Tour, with a 100% success ratio in a total of 225 putts.

Designed by the seven-time PGA Tour winner alongside company founder Bob Bettinardi, the new Kuchar Model 2HM halfmoon-shaped putter is the first centre-shafted Arm Lock putter on the market and features a 7° loft  with no offset. 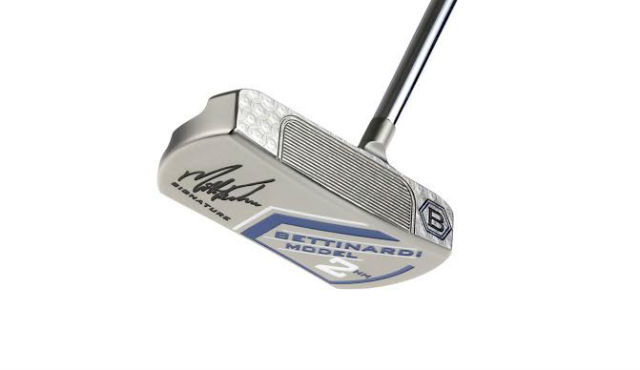 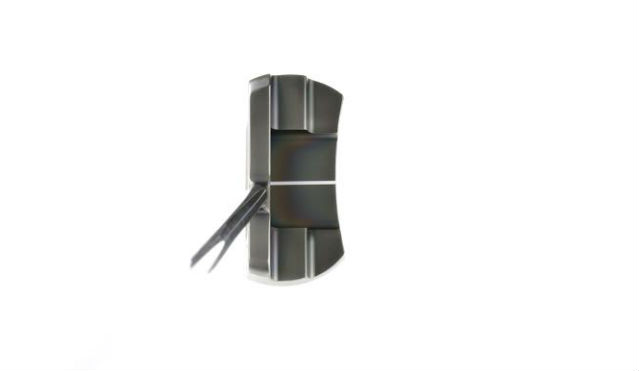 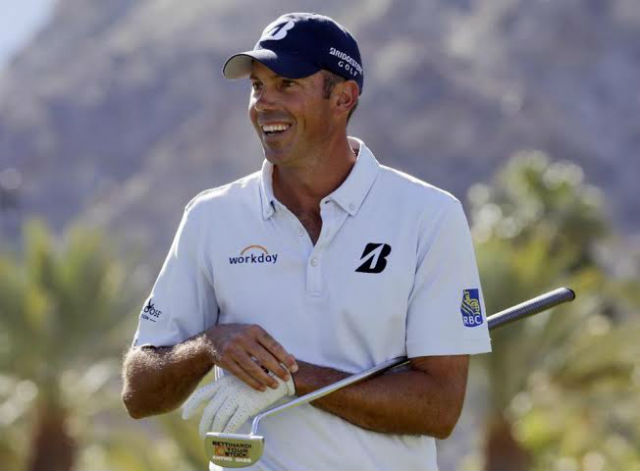 Like the Kuchar Model 1 putter that has given the world No.11consistently strong putting stats in recent years, the 42” Kuchar Model 2HM is regarded by the PGA Tour as an entirely legal putter used in the distinctive Arm Lock method. The same model also comes in a standard length of 35”.

“Both the standard and Arm Lock Kuchar Model 2HM putters will appeal to golfers who demand the very best in design, feel and precision,” said Bob Bettinardi. “With the anchoring ban less than a year away, the Arm Lock putter offers golfers the first legitimate centre-shafted option for a more stable stroke on the greens.”

The Kuchar Model 2HM putter boasts a Meridian Blue finish that reflects a visually-pleasing rainbow effect at address. And, like every model in the Bettinardi range, the putter is specially-crafted from one piece of high-quality carbon steel by skilled engineers and technicians at the brand’s state-of-the-art factory near Chicago.

Launched in 2013, the classy Kuchar Model 1 blade with 2.5 shaft offset is also available in Arm Lock and standard versions. The Arm Lock model is best used when, for right-handers like Matt Kuchar, the butt-end of the grip is placed two inches below the left forearm, and the right wrist is hinged into the grip of the club. This results in an extremely stable stroke, avoiding the wrists and hands getting too involved on shorter putts.

Both Kuchar Model 1 and Model 2 Arm Lock putters weigh 400g and come in 7° loft and 42” in length, while the 350g standard versions come with 3° loft and a 35” length. Standard length putters are available with a Grey Pure Grip, while a Grey 17” WINN grip is used on both Arm Lock models.

Bettinardi Kuchar Model putters are available now at selected stores across the UK and Ireland at a RRP of £279. For more information please visit www.bettinardi.co.uk