Scott Stallings wins at Torrey Pines - In The Bag

Scott Stallings claimed the third win of his PGA Tour career at the Farmers Insurance Open this weekend, closing with a final round 68 en route to a 9-under par, 279 victory total to claim a one stroke victory at Torrey Pines. Stallings win in 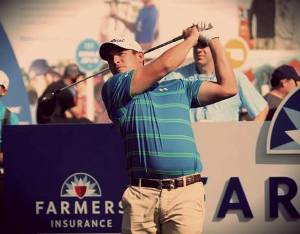 Here is what Stalling had 'In the bag' for his win. Noteably he becomes the first player to win with the new Vokey SM5 wedge.

In The Bag - Tour Winners

Tags: in the bag