Long Putter ruling to be made 'sooner rather than Later'

With three of the last four major winners and 10-15 % of tour pros now using the long putter a ruling is now looking likely in the very short term. Sources close to the R&A and USGA have suggested that a ruling could come before the end of the month. Users of the long putter on tour have been spotted practicing with short putters.

Although a ruling surrounding the pro game has been talked about for some time the real catalyst for the change in momentum is the uptake of long putters in the amateur game. There has been a huge upake in elite level amateurs in the US using the belly putter.

After this years Open at Royal Lytham Mike Davis from the USGA commented on it's ongoing review of the long putter and suggested that a decision was close:

"We are committed to give some kind of answer this year. The reason for that we’ve said to the world we’re taking a fresh look at this"

Whether the governing bodies will place a restriction on the length or simply ban anchoring remains to be seen, but one things seems sure and that is that the long putters days are numbered! 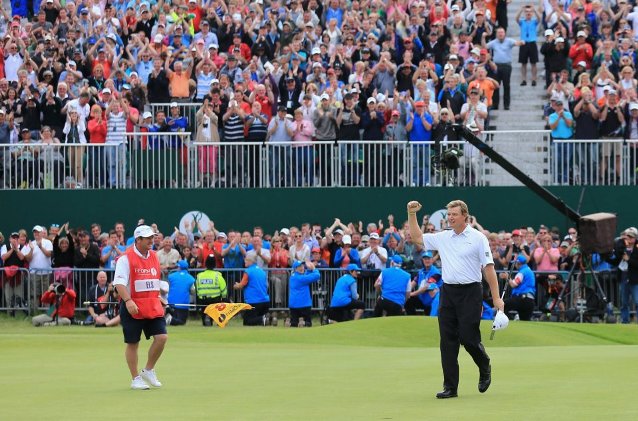