The USPGA Championship starts on Thursday at Kiawah Island Golf Club and while the Olympics has dominated sports coverage in recent weeks, the top golfers in the world are gearing up for the final major of the year.

Despite the debate still raging as to whether Golf should be an Olympic sport, the top pro's are drawing inspiration from the efforts of their countries Olympians. World No.1 Luke Donald is one of those looking to the Olympics for inspiration and said:

"I think Mo Farah's last lap was pretty special and Jessica Ennis, living up to the expectation that was put on her shoulders," he said.

He went on to explain his excitement at the potential of playing in Rio 2016:

Watching certainly has inspired me a lot in terms of having that wish to be there in four years, to have an opportunity to also win a gold medal," 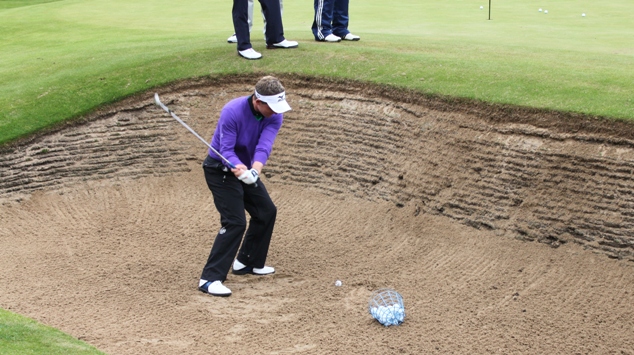