Golf in the Olympics - For or Against?

The Countdown to Golf at Rio 2016 has begun!

With only four years to go until Golf re-emerges as an Olympic Sport at Rio 2016 the golf world's eyes have turned towards the Olympic Games. Although Golf's Governing Bodies, including the R&A and the USGA are firmly behind the inclusion of Golf within the Olympics there are still many detractors amongst the Golfing community.

Golfshake have taken a look at the arguments both for and against the inclusion of Golf in the Olympics, so have a read and let us know if you think Golf at the Olympics is a good or bad idea, either on our Facebook page or on Twitter.

Golf's Governing Bodies have long been campaigning for the inclusion of the game in the Olympic movement, with 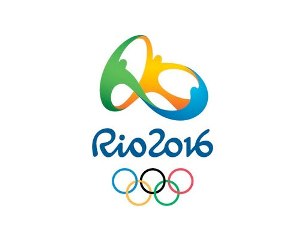 success finally coming in 2009 when it was announced Golf would once again be included, the first time since 1904.

The arguments put forward by the Governing Bodies mainly surround the growth of the game and the current level of participation that Golf enjoys throughout the World. Golf is currently played by over 60 million people in over 120 countries, making it the most played sport not currently included in the Olympics. So the argument in terms of participation levels is very persuasive.

Key to the Governing Bodies push for inclusion was the desire of the players to participate and it appears the players are fully behind Golf's inclusion in the Games with many coming out in support of the idea. Two of the games legends, in the form of Anika Sorenstam and Jack Nicklaus became Ambassadors for Golf's inclusion and more recently players at this years Open at Royal Lytham & St Annes expressed their desire and excitement to be part of the Rio Games including Tiger Woods, Padraig Harrington and Lee Westwood.

The growth of Golf has to be a factor in the argument for inclusion, the Olympics is quite simply the biggest, most inclusive event on the planet, Golf will receive its share of that limelight and that will be a great showcase of the sport to the entire World. Smaller and developing nations will divert more money to the game and it will no doubt grow as a result.

Golf is now included for the foreseeable future of the Olympic Games, but should it have been? There are many doubters within the game and many of these are represented by average Golfers as opposed to Governing Bodies or Players who have a clear motivation for inclusion. So what are the arguments against Golf in the Games?

The first and most obvious argument that presents itself is simply that Golf does not need the Olympics and many would say that the Olympics does not need Golf. The game continues to grow the World over and already receives a huge amount of exposure through the PGA, LPGA, European, LET and Asian Tours. Will the Olympics really be enhanced by Golf? Will the quality of the field be as high as in the Majors? All this remains to be seen, but major doubts remain.

The second argument against inclusion is the fact that a Gold Medal is not a Major! Would a Gold Medal be the pinnacle of the game? No is the cry from most of the Golfing community. It cannot be denied that for many Olympic sports a Gold medal is the absolute pinnacle of the sport, this adds to the cutting edge nature of the games, but would Golf's inclusion detract from that? A Gold Medal in Tennis is slowly becoming more important in the eyes of players and fans, would this be same for Golf? Or would it be like Football in the Olympics, a poor second to the World cup or Champions League?

Golf may detract from other sports. With Golf's worldwide status assured and interest remaing high, would Golf's inclusion detract from Sports not often under the spotlight, such as Rowing, Table Tennis or Handball? Part of the special nature of the Olympics is its ability to showcase some of the smaller sports to a worldwide audience, Golf would surely have a negative impact on this exposure.

Good or Bad? We will find out in 4 years

Whether you think it is good or bad, we won't have to wait too long to find out. The course in Rio is on the verge of construction and many players are already turning their attention to Rio and the rare prospect of competing for their country. Much is still to be decided, including the format of the competition with the players backing 72 hole strokeplay and a 60 player field, with the top World's top 15 automatically qualifying. After that, no more than 2 players from each Country could qualify, With the remaining 45 players to be decided by working down the world ranking until the field of 60 is complete. Would a matchplay or team event prove more interesting?

What is for certain is that many questions remain and many are still to be persuaded of Golfs inclusion, but one thing is for sure, we are going to hear more and more about Golf's inclusion in the Games and it is likely that come Rio 2016 we will all be watching! 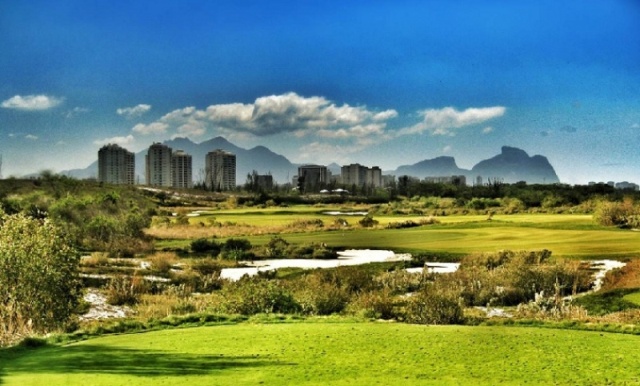