Tommy Fleetwood Player Profile And What's In The Bag

IT HAD been three years since Tommy Fleetwood's last victory - at the Nedbank Challenge at Sun City in South Africa. Since then there have been several near misses and some bitter disappointments.

The Englishman had a poor season in 2021 but he has shown much better form throughout 2022 and he crowned it by returning to Sun City and pipped Ryan Fox to the title thanks to a sparkling final round of 67 and a 72-hole total of 277, 11 under par.

Had Fox won he would have overtaken Rory McIlroy at the head of the rankings heading to the season-ending DP World Tour Championship. 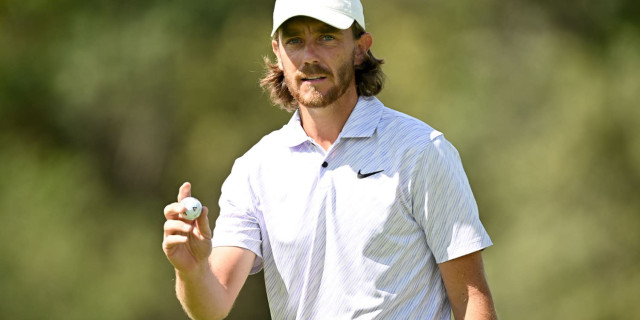 Who Is Tommy Fleetwood?

Fleetwood was born in Southport on January 19, 1991. He was a top amateur, winning the Scottish Amateur Strokeplay in 2009 and the English Amateur in 2010 and playing for GB&I in the Walker Cup in 2009. In July 2010 he finished second in the English Challenge on the Challenge Tour, while still an amateur.

He turned pro in 2010 and secured his European Tour card for 2012. His first victory came in 2013 at the Johnnie Walker Championship at Gleneagles. He had to wait until 2017 for his second win, at the Abu Dhabi Championship. He also finished second at the Shenzhen INternational and was fourth at the US Open. In 2017 he also secured the Race to Dubai.

He won the Abu Dhabi Championship in 2018 and finished second at the US Open after closing with a round of 63. IN 2018 he formed an unbeaten partnership with Open champion Francesco Molinari as Europe thrashed the USA in the Ryder Cup at Le Golf National.

In 2019 he finished second behind Shane Lowry at The Open and won the Nedbank Golf Challenge at the end of 2019.

He began the 2022 Nedbank Challenge in 13th place in the DP World Tour rankings and leapt to fourth with his victory. He started the week ranked 24th in the world.

Fleetwood averages 297.3 yards from the tee, finds 65.74% of fairways and 64.58% of greens in regulation. He averages 4.38 birdies per round, gets up and down from the sand 50% of the time and averages 27.75 putts per round. One interesting statistic is that he averages 31 putts in the first round.

What's In The Bag - Tommy Fleetwood 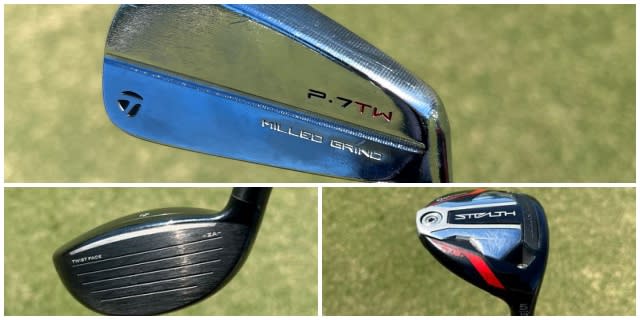