Available in Titleist authorised retailers worldwide from September 23rd, with global fittings beginning today, the new TSR drivers are designed to bring more speed and distance to every golfer.

The TSR2 is a “max” performance driver offering the perfect combination of speed and stability, whilst the TSR3 provides speed and distance through precision tuning technologies such as SureFit Adjustable CG Track weighting. The TSR4’s adjustable weighting system allows for more control than ever over spin conditions.

Stephanie Luttrell, Director, Metalwood Development, said: “Titleist TSR represents the deepest, most complete, and most validated understanding of the tee shot ever held within our walls. Every aspect of impact has been considered, constructed and optimised in service of our singular desire to produce more playable distance from every swing. New TSR drivers take everything that made TSi the most played driver on the PGA Tour and pack even more performance into every head. From new face technologies to CG improvements and aerodynamic refinements, TSR helps the golfer unlock more speed.”

Josh Talge, Vice President, Titleist Golf Club Marketing, said: “With improved aerodynamics and player-preferred shaping, cutting-edge face construction technology, and refined adjustability, each TSR, based on our extensive player and robot testing, is faster in the air, longer off the tee, and straighter down the fairway than our previous generation drivers. Going from TS to TSi was a major leap in performance. This step from TSi to TSR is even bigger.” 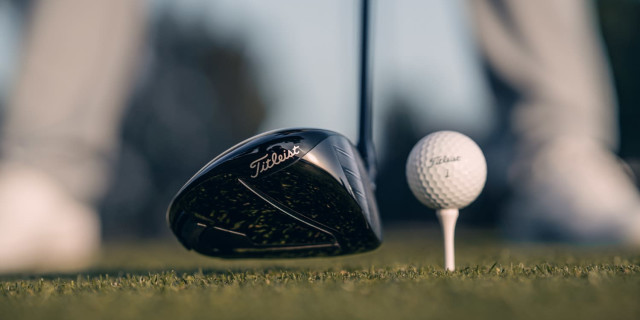 Titleist Speed-inspired drivers have been the choice of more players and more champions on the PGA Tour for four years running. The new TSR models made their debut at the Travelers Championship in June, where 18 players switched the first week it was available for competition. There were a combined 21 TSR models in play at The Open, where Cameron Smith edged Cameron Young by one shot, giving the Titleist TSR3 a 1-2 finish at the year’s final men's major.

Since the inception of the Titleist Speed Project, Titleist engineers have continued to put greater emphasis on aerodynamics as being one of the most essential routes to increasing clubhead speed. Among the refinements, TSR models feature a new ‘boat tail’ shape that houses the swing weight, moving one more element of drag off the club sole.

TSR drivers employ two new VFT constructions, each offering specific performance benefits engineered to work for different player profiles. The TSR2 and TSR4 feature a multi-plateau VFT face that is built inward, layer by layer, to create nearly constant CT across the entire hitting surface. This results in a more forgiving clubface for off-centre strikes. The VFT construction of the TSR3 is found in its Speed Ring face, where Titleist engineers focused on centring the maximum CT/COR relationship into the sweet spot, helping players who find the middle of the face get even more speed off the tee.

The full TSR line reflects a single-minded focus on the golfer, including the look, feel and sound of each, which are a result of direct feedback from tour players and other discerning golfers.

Titleist continues to utilise the best-performing materials in the construction of TSR drivers, including premium aerospace grade titanium, which is employed by the likes of NASA and feature unique properties in terms of strength, recoil, and durability.

Every TSR driver is precision manufactured to the tightest tolerances and measured multiple times to ensure performance at the maximum allowable limit.

All TSR drivers feature Titleist’s patented SureFit hosel and are compatible with all Titleist TSi, TS, 917, 915, 913 and 910 models. 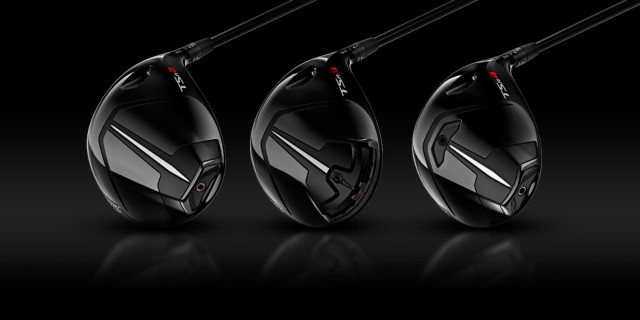 For the player that tends to make contact across the entire face, TSR2 is the perfect combination of speed and stability, now in a more refined player preferred shape.

A player’s driver with optimal feel that provides speed, distance, and playability through precision tuning.

With a fit for every type of player, TSR’s featured and premium shaft options represent a wide range of performance and swing profiles. Players can choose from four high performance featured shafts or upgrade to one of three premium Graphite Design shafts. Titleist offers an industry leading number of custom shaft choices in addition to the lineups below: