Titleist have announced details of its first-ever clean sweep of the major equipment categories at the PGA Tour season ending Tour Championship, with seven of the top 10 playing a Titleist golf ball.

Five of seven also played a Titleist driver and iron sets, eight of the top 10 had at least one Vokey Design wedge in play, and five used a Scotty Cameron putter. 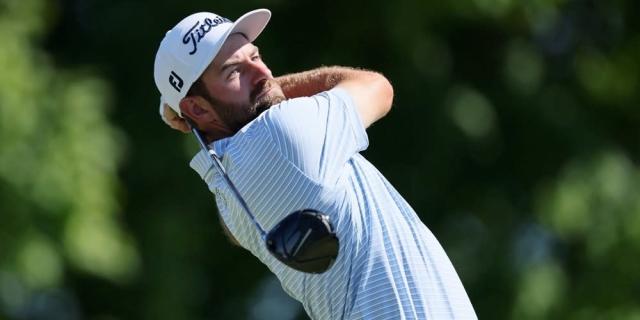 The Pro V1 and Pro V1x golf balls spearheaded this momentum, with the #1 ball in golf claiming wins at two of the three FedEx Cup Playoff events, and seven golf ball loyalists finishing in the top-10 of the FedEx Cup rankings.

In total, Titleist golf ball players accounted for 32 wins on the PGA Tour alone this season, including victories in all four men’s major championships. A total of 74% of players relied upon the performance excellence of the Pro V1 and Pro V1x golf balls this past season, with players such as Viktor Hovland, Cameron Smith, Scottie Scheffler, Max Homa and Tony Finau claiming multiple wins.

This success was highlighted at the 150th Open Championship, where 70% of the field had a Titleist ball in play, five times the nearest competitor, while brand ambassador Cameron Smith captured a maiden major title for himself and the new TSR drivers at the Home of Golf.

Carrying a full bag of Titleist equipment, including T-Series irons, Vokey Design SM9 wedges and a Scotty Cameron Putter, Smith followed up on his earlier victories at the Sentry Tournament of Champions and The Players Championship.

The Australian’s win also completed a clean sweep of major victories for Vokey Design wedges, as all four champions used at least one Vokey wedge to claim their respective titles.

The TSR driver also finished one-two at The Open, as fellow brand ambassador Cameron Young had the TSR3 model in play, yielding it to good effect on the 72nd hole, to setup an eagle from 352 yards. Following the seeding of the driver at the Traveler’s Championship in June, the TSR has already secured four wins on the PGA Tour. 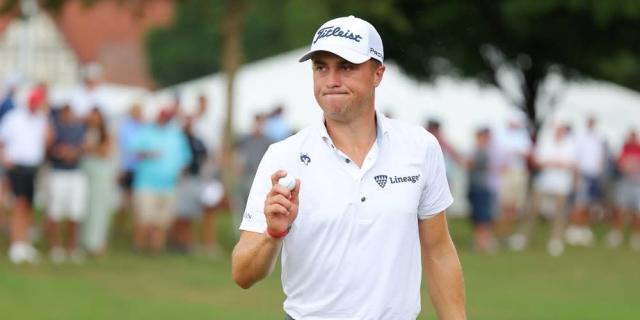 Earlier in the season, both the PGA Championship winner and champion golfer of the year gamed Scotty Cameron putters to claim their respective titles. Justin Thomas and Cameron Smith joined the Masters champion, who also used his Scotty Cameron Special Select Timeless Tourtype GSS tour prototype putter at Augusta National, which followed on from his maiden tour victory at the WM Phoenix Open – the week he put the putter in play.

With the second PGA Championship win of his career, Justin Thomas was the second player this year to trust a full Titleist setup on his way to a major victory. Firing a three-under final round, the American was one of two wins for the TSi driver in this year’s majors, with the U.S. Open champion also relying on a TSi3 driver on his way to the title at The Country Club.

For more information on Titleist and its products, head to www.titleist.co.uk