The 150th Open Champion Will Pick Up Record Prize Fund

THE winner of the 150th Open Championship at St Andrews will walk away with a record £2m.

"There have been significant changes in prize money over the past year," said R&A chief executive Martin Slumbers. "We have therefore increased the prize fund by 22%, which means prize money has increased by more than 60% since 2016."

The significant rise in the purse for the landmark championship at St Andrews follows the launch of the LIV Golf Series. Charl Schwartzel picked up £3.86m for his victory at the inaugural event in Hertfordshire in June and fellow South African Branden Grace pocketed the same figure for winning in Portland. 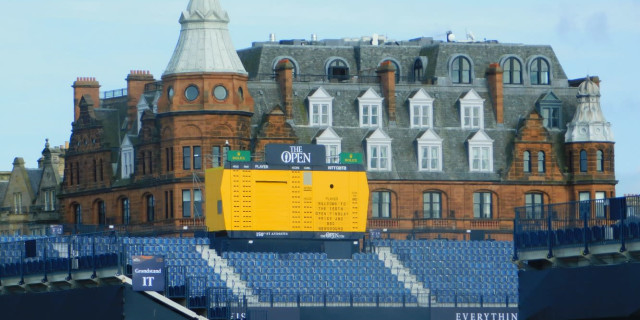 In three days at the Centurion Club, 37-year-old Schwartzel, who won the 2011 Masters, earned a sum equal to the amount it has taken him four years to earn on the PGA Tour.

In June, it was announced that players who have joined the controversial LIV Golf series would be allowed to play at The Open.

The PGA Tour suspended 17 members who played in the inaugural event, including Phil Mickelson and Dustin Johnson, while the DP World Tour banned players who competed in the tournament from the Scottish Open and fined them £100,000.

"We have made this substantial investment while balancing our wider commitments to developing golf at all levels around the world and to continuing to elevate the AIG Women's Open," added Slumbers.