STEVE Stricker has given the broadest indication that his captaincy at Whistling Straits in September will be an inclusive affair by saying that he plans to ask for advice from the players who earn automatic spots on the US Ryder Cup team on how he should use his six captain's picks.

In a typical Ryder Cup year, eight players would qualify and the final four would be chosen by the captain. But with the Ryder Cup being postponed a year due to the coronavirus pandemic, the 12-player roster will now include six automatic qualifiers after August's BMW Championship, with Stricker selecting the final six at the conclusion of the Tour Championship at the beginning of September.

"I'll have the opportunity to sit with those six [automatic] players," Stricker said. "After the top six make the team, I plan on seeing these six players and getting their feedback to the next six that we are going to pick. I want this to be a team effort. I want everybody to be all in on who these six picks are going to be and make it a team, a true team deal." 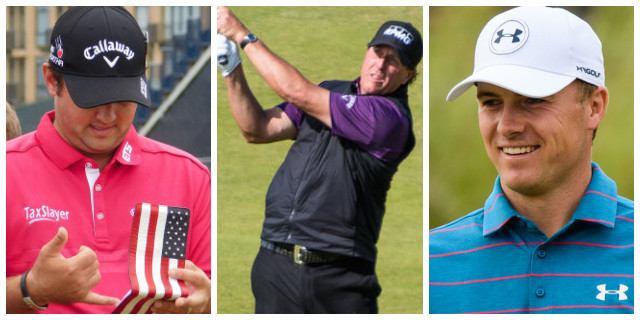 There are several more names Stricker will be considering, including Phil Mickelson coming off his PGA Championship win, former major champion Webb Simpson, two-time winner this season Jason Kokrak and rising stars Scottie Scheffler, Sam Burns and Will Zalatoris, among others.

"Yeah, there's a lot of guys there, but I think it will shake itself out," Stricker said. "I don't think it's going to be more difficult at all.

"That's my plan going forward. But I don't think it's going to be any harder if it was four or six."