Golf d'Hardelot, the 36-hole golf resort set amid the magnificent pine forests and sand dunes of Northern France, has been selected as a European Tour First Stage Qualifying venue for the seventh successive season, and will have a whole new look for those hopefuls dreaming of teeing it up alongside the big boys.

A major renovation project has helped to take the course back to its former glory. Originally designed by Tom Simspon in 1931, Hardelot is hugely popular with British golfers, thousands of whom cross the Channel for the opportunity to play there. (Visit Golfbreaks.Com for More Information) Carved through a magnificent pine forest, it sits in a perfect location and, despite only measuring 6,480 yards, it remains a fine test of golf - providing proof positive that a course does not need to measure 7,500 yards to provide a challenge.

Golf architects Frank Pont and Patrice Boissonnas used old photographs and aerial views to recreate the shaping and contours of greens, surrounds, fairways and bunker edges. Trees that were beginning to intrude on the course have also been cut back to improve growth and help develop finer grasses such as bents and fescues. The upgrade has seen the Pines course ranked 27th in Golf World magazine's Top 100 Courses in Continental Europe. 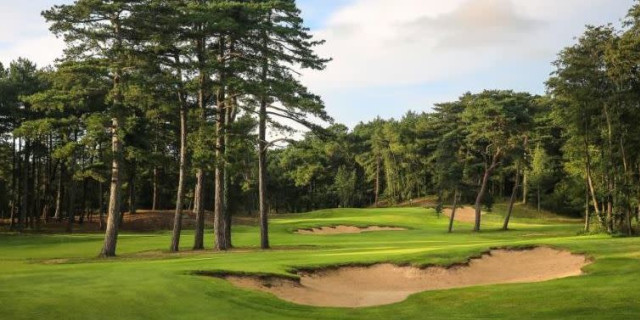 European Tour Qualifying School Director Mike Stewart said: “At under 6,500 yards Les Pins would be considered short by modern standards. But the players never shoot the lights out here, and that’s testimony to Tom Simpson’s design. The course is all about strategy, managing your game, controlling your ball. It rewards the golfer who thinks smartly and plays sensibly, and at Q School we’ve observed this more and more as the renovation of Simpson’s original design has taken shape.”

Golf d’Hardelot is situated a short distance from the A16 autoroute, just 40 minutes’ drive south of the Eurotunnel Terminus, making it easily accessible for golfers in the UK, Belgium, the Netherlands and northern France. And they come in their droves.

Ken Strachan, General Manager of Golf d’Hardelot, said: “To be repeatedly selected by the European Tour as a First Stage Qualifying School venue is a powerful endorsement of Les Pins’ quality. With the recent renovations, the course is looking better than ever, and we look forward to welcoming competitors later this month." 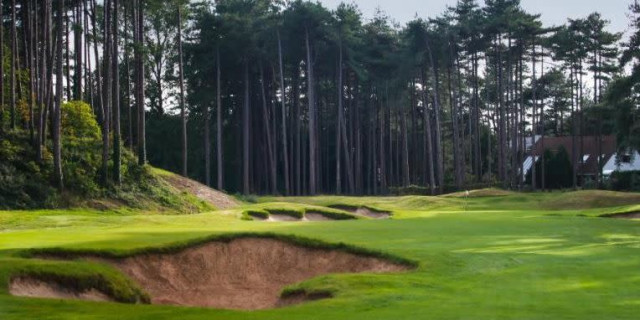 Last year’s event was won by French amateur Nicolas Maheut and Canadian Austin Connelly, with a total of 10 under par. Connelly went on to finish 31st at final qualifying, one shot shy of a full card, but made a name for himself after playing his way into contention at The Open at Royal Birkdale, where he finished a creditable 14th.