WAS there ever a stronger European challenge heading into The Masters? Rory McIlroy, Henrik Stenson, Justin Rose, Sergio Garcia and Rafa Cabrera Bello could all land the Green Jacket. And that's before you consider the merits of Matthew Fitzpatrick, who was seventh 12 months ago, Tyrrell Hatton, who has taken the PGA Tour by storm, Thomas Pieters, Chris Wood and Tommy Fleetwood.

McIlroy is now ranked the second-best player in the world, Stenson is the Open champion, Wood the BMW PGA champion and Fleetwood the leader (by a country mile) of the Race to Dubai. And for many people, your correspondent included, Rahm is the brightest prospect the game has seen for years.

There are 20 European golfers in the world's top 50 right now. They are all named above and it would surprise nobody if one of them were to win The Masters. Astonishingly, nine of those 20 are English - only the United States has more golfers in the top 50 (21). Rose and Willett have each won a major, and although Willett has struggled horribly since his triumph at Augusta, Rose is definitely due another major and has a decent record at The Masters - as does Westwood, who is now in the autumn of his career and struggling to keep his place in the top 50. 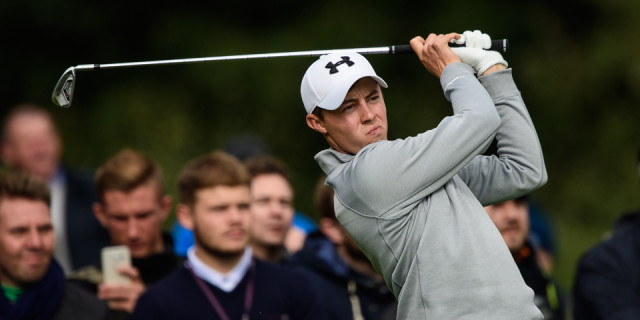 But Hatton, Fitzpatrick, Fleetwood and Casey are the most likely of England's crop of world-class to make the ultimate breakthrough. Like Westwood, Casey has been knocking on the door for an awful long time, but he is playing the best golf of his life at present. On the debit side, he has not been able to turn his great play into a win yet; on the credit side, he seems to contend every time he plays.

Hatton, Fitzpatrick and Fleetwood represent both the present and the future. They are all young men who could drive one another on over the years. Fitzpatrick is a short hitter but has a fabulous short game, Fleetwood hits the ball miles but struggles on the greens while Hatton...well, Hatton appears to have every shot in the book. Questions remain about his temperament, however, even though he claims to have got things under control. There are still moments when he needs to count to 10 and move on. When he realises that, he could be unstoppable. 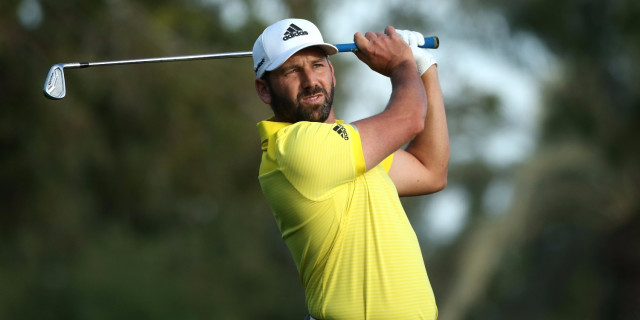 Of course, everybody would love to see Sergio Garcia finally land the major that his talent merits. But life is not like that. There are good reasons why he is still looking for that elusive first major - his putting frailties, his habit of blaming everybody but himself when the rub of the green goes against him and, yes, his temperament. It is only now that the Spaniard appears to be enjoying his golf, after years when he looked like he would rather be doing something else - anything else. He may be at peace with himself, but he carries a great deal of scar tissue.

Stenson is capable of producing brilliant golf and his desire has not lessened since his incredible success at Royal Troon last summer, but he has developed a habit of picking up niggling little injuries, and he is not a fan of Augusta's greens. Whoever wins The Masters must putt well, so that also rules out Molinari.

Pieters is a great outside bet, but his best chance of a major may come at a US Open, and he has limited experience of Augusta.

So that only leaves one man. Rory McIlroy. The Northern Irishman had planned a full schedule leading up to Augusta but suffered a rib injury in South Africa and had to sit on the sidelines for six weeks before returning to action. It was generally believed that he would be undercooked but he has come back looking better than ever, striking the ball beautifully from the tee, rifling iron shots at flags and, crucially, holing putts. He has developed a worrying tendency of producing one poor round in four but he will be ready for Augusta. He badly wants to win The Masters to complete the full set of majors and is due another big week.

There is every chance that McIlroy and Jordan Spieth could be going at each other shot for shot coming down the stretch. What a mouthwatering prospect that is.