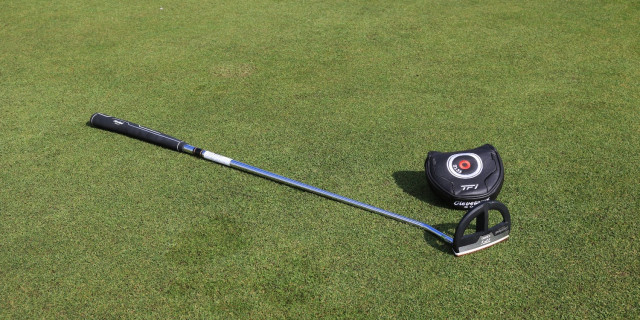 The Cleveland TFI CERO 2135 prides itself on allowing golfers to correctly align their putt no matter what their setup is. This is done through the 2135 alignment technology. This technology raises the alignment to the exact radius of the golf ball – 21.35mm – for accurate alignment every time.

This putter also features True Feel Innovation (TFI) technology, which combines a Milled Copper Infused Face Cap over a Copolymer Insert for the ultimate in feel and consistency across the face.

But what did our Golfshake putter testers make of the TFI CERO 2135 when they headed to the putting green at the Forest of Arden Marriott Hotel & Country Club. 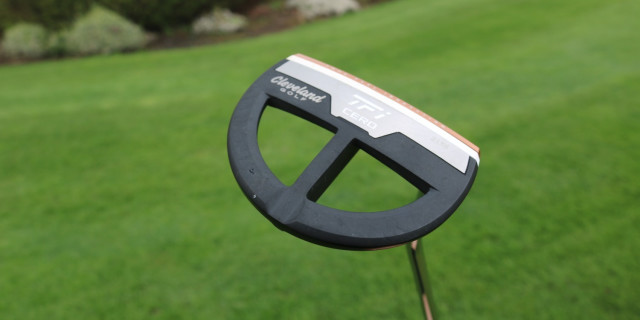 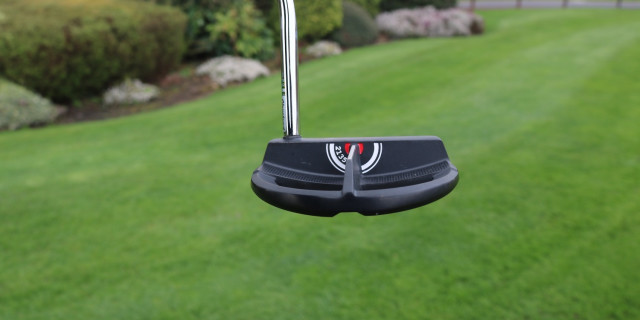 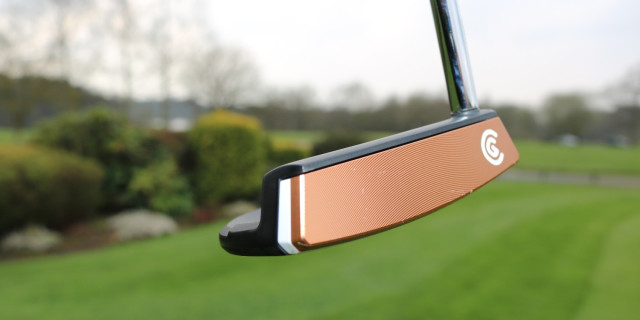 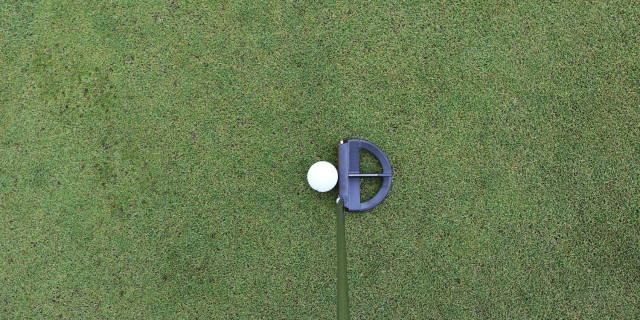 A fairly unusual half moon design but I enjoyed the way it sat and it had a nice alignment aid. The black matte finish and copper face looked great as well. Off the face it was a bit hard but the sound was nice. I got a nice, consistent roll and the high MOI half moon design definitely helped with that. It also had goof balance and was easy to swing without being conscious of the head itself. The classic rubber pistol grip was also easy to set in the hands.

I felt the putter sat slightly closed and the gold face was slightly off-putting in my opinion. It felt really soft off the face and I almost felt I had to hit it harder. This seemed to help on longer putts but anything inside 10ft I seemed to hit too hard. Having said that, the role was good and consistent. The head felt too heavy for the grip and in my opinion the rubber pistol grip doesn’t suit the head.

It has a different design but looks nice and I liked the alignment with the 2315 technology instilling confidence. It gave a lovely sound and had a good feel and the 2135 technology is a clever use of tech. The ball rolled well when struck out the middle, although some strikes away from the centre didn’t roll as well as others. However, they still rolled reasonably well. The putter also had a nice weight through the stroke and provided confidence and consistency.

This is a lovely putter that I would put in my bag today. 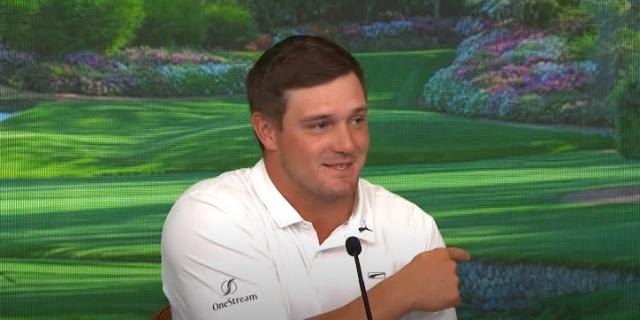 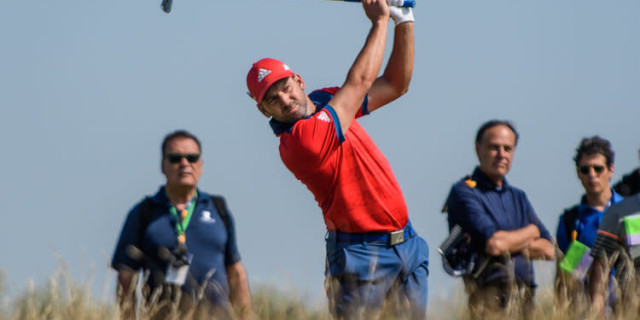