ALVARO QUIROS and Edoardo Molinari are two of the most famous golfers heading to PGA Catalunya to fight it out for playing rights on the European Tour next season.

As the most successful players on tour prepare to head to Dubai for the season-ending World Championship, 156 players put their reputations on the line over six rounds. This is the third and final qualifying stage after it all began with 1,000 hopefuls. It runs from November 12-17 (Saturday until Thursday).

Quiros has won six times on The European Tour,  including the Dubai Desert Classic, with Molinari, brother of Francesco, won the Johnnie Walker Championship in 2010 en route to a winning Ryder Cup appearance. But perhaps the most heart-wrenching appearance will be made by England’s Eddie Pepperell, who lost his card when a double bogey on the 18th hole meant he missed the cut at the Portugal Masters, the final counting event of the season. 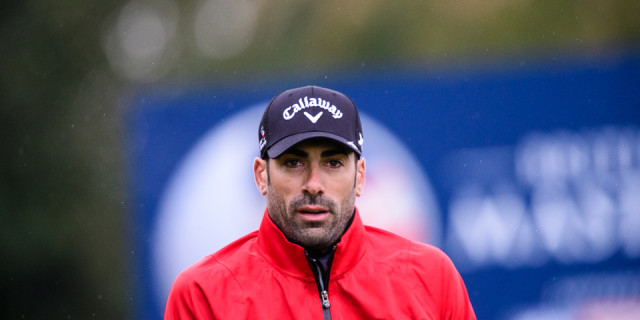 These players will grind it out under huge pressure over six rounds - it is a test of endurance but being asked to play 108 holes at least means that everybody who takes part knows that one bad hole need not necessarily spell the end of their challenge.

Mike Stewart, the European Tour’s qualifying school director, said: “A qualifying school final stage venue needs first-class practice facilities, excellent on-site accommodation but above all 36 holes that present a fair and demanding test. Whatever their status – and their success – we know every player in the field will respect the challenge PGA Catalunya Resort presents.

“That we have chosen PGA Catalunya Resort to host Final Qualifying since 2008, over some truly impressive options, is a measure of the regard we hold for this venue.” 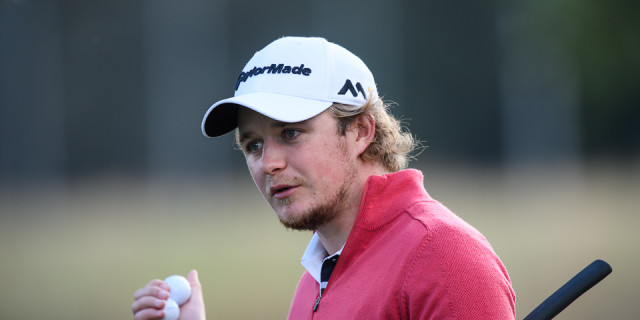 Catalunya was voted the 2015 European Golf Resort of the Year by the International Association of Golf Tour Operators (IAGTO), voted Spain’s Best Course since 2012 by Top100golfcourses and finished in the top three in Golf World magazine’s first ranking of Europe’s golf resorts.

“Over the years we’ve listened to player feedback to improve our understanding of what is needed from this stressful week,” added David Plana, CEO at PGA Catalunya Resort. “The courses have continued to evolve and are in pristine condition, while the players will again enjoy the superb practice facilities including Europe’s largest chipping and putting green.

“We can’t do much to ease the tension each player will feel. This year, though, they can perhaps draw on the many stress-relieving facilities in the Wellness Centre of our new five-star Hotel Camiral.”

The field will play two rounds on each of the resort’s courses before being reduced to 70 – who will play two further rounds. The top 25 and ties qualify for next year’s Race to Dubai.