Play in Tournaments at World's Most Beautiful Courses

If you're a member of a club under the umbrella of World of Leading Golf (WLG), you will have the unique opportunity next year to play in a series of tournaments on some of the planet's most beautiful courses.

The WLG World Cup Series launches in 2017 and will, ultimately, comprise events at more than a dozen WLG member clubs. In the inaugural year there will be four to six events with the first two announced to take place at Finca Cortesin, Spain, in February, and, in June, at Portugal's Monte Rei Golf & Country Club.

Each event will feature a maximum of 18 four-player teams - including one from the host club - competing over a 36-hole Stableford format. There will also be post-golf dining and entertainment organised by the host club.

The top team from each of the tournaments will progress to the grand final - to be held from 2018 at the previous year's winning club. 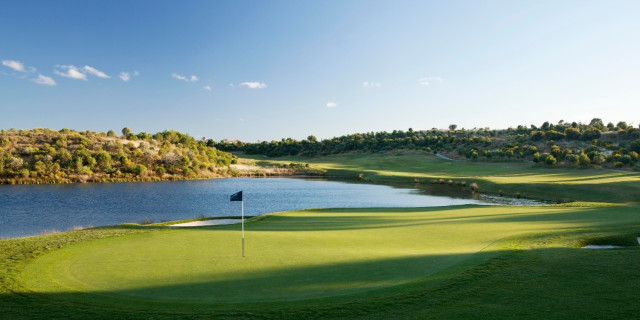 Claus Feldt, WLG's chief executive, explained: "While making the final will be a tremendous achievement for each team, we do not anticipate that being the primary motivational factor for competing. No two events will be the same, as the venues are unique and each will put on a different programme of entertainment. And it is that which will prove the big draw.

"This year, for example, Finca Cortesin will host a dinner at its award-winning Kabuki Raw restaurant, while Monte Rei's post-golf experience will be a boat trip on the stunning Ria Formosa.

"The series of events provides club members with the rare opportunity to play competitive golf on a world-renowned course other than their own. And, because of the way WLG member clubs uphold the very highest standards throughout, participants can be assured of a five-star experience wherever they play."

WLG and its member clubs are passionately committed to preserve golf culture, but not only by heeding to such things as rules, dress code and etiquette - they commit to the very highest of quality standards concerning the design and caretaking of golf courses and services, as well as the levels of ambiance and gastronomy.