Dustin Johnson 2016 US Open Champion: What's In The Bag?

Dustin Johnson overcame all sorts of obstacles to secure his first major championship victory at a controversial US Open at Oakmont. He dominated the field from tee-to-green, but what tools did he use to do it? Take a look inside his bag.

What You Need to Know: 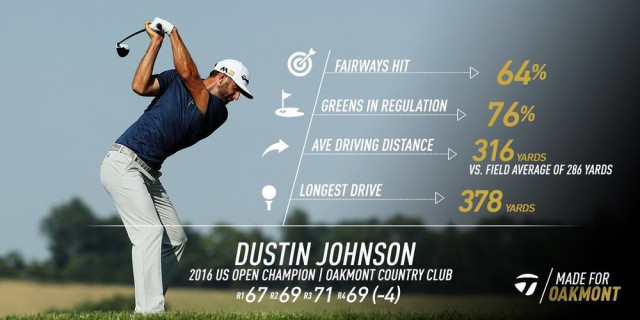 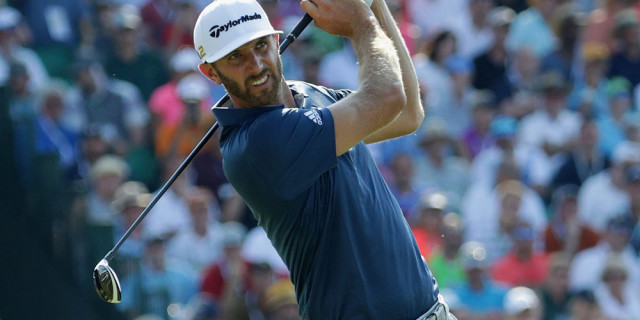