Marriott Tudor Park has announced it is to host a Festival of Golf this October which will be made up of five competitions ranging from a Ladies Open to a Mixed Pairs Open.

Starting on Tuesday 13th October and spanning six days, the Festival will begin with the Senior Pairs Open, open to all male golfers of at least 55 years of age and who hold a handicap of 28 or less. 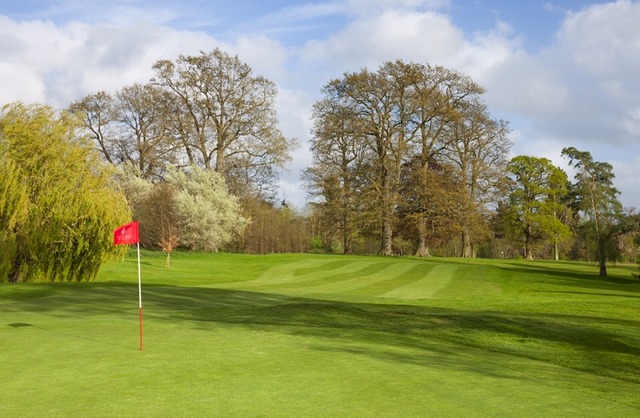 The Ladies Open will be held on the Wednesday, followed by the ‘Tudor Two’s’ on the Thursday. The Men’s Open is to be held on the Friday, with the Festival culminating on the Sunday with the Mixed Open.

“We’re excited about the prospect of hosting the inaugural Festival of Golf and look forward to welcoming visitors of all ages, abilities and genders to Tudor Park to compete in the various competitions,” commented James Ibbetson, Director of Golf at Tudor Park.

“When putting together a schedule of events for the Festival of Golf, we wanted to ensure that there was something for everyone. Hopefully all those competing will enjoy both the wonderful golf course and the range of facilities on offer here at Tudor Park,” continued Ibbetson.

All five events include tea/coffee and bacon rolls on arrival, 18 holes of golf, prize vouchers for the top three finishers and nearest the pin competitions on all Par 3 holes.

Tudor Mark’s 18-hole championship course, host to prestigious events in the past such as the PGA EuroPro Tour and the Kent PGA Pro-Am, features long, narrow fairways bordered by beautiful, mature pine trees and undulating greens, offering fantastic views of the Kent countryside.

Full details on all of the events to be held during Tudor Park’s Festival of Golf can be obtained by contacting the golf team on 01622 739 412 or by visiting http://tudorpark.intelligentgolf.co.uk/tudor_park_festival_of_golf