THERE is only one place to start any look at golf in the Algarve and that is Penina's championship course, where it all began in 1966.

Penina was designed by three-time Open champion Henry Cotton, who loved this part of the world. It is  a parkland

It received a makeover 10 years ago and it is a course you must play if you are visiting the area.

Penina has four par fives, arranged together in pairs at the beginning and end of the back nine. Of all its par threes, the most stunning is the 13th, which has been voted one of the best 500 holes in the world. A lake borders the right-hand side, coming into play off the back tees, while the sloping green is guarded to the front and left by a pair of bunkers. It is a work of art.

There are also two nine-hole courses at Penina. 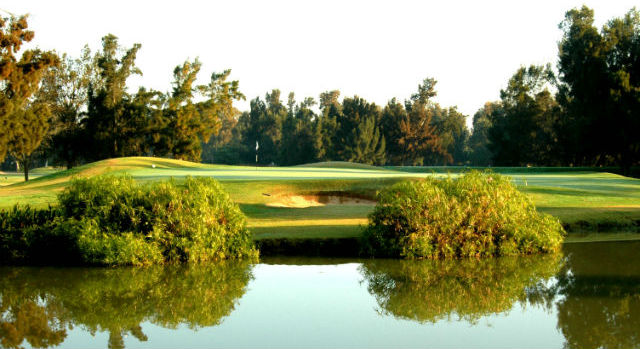 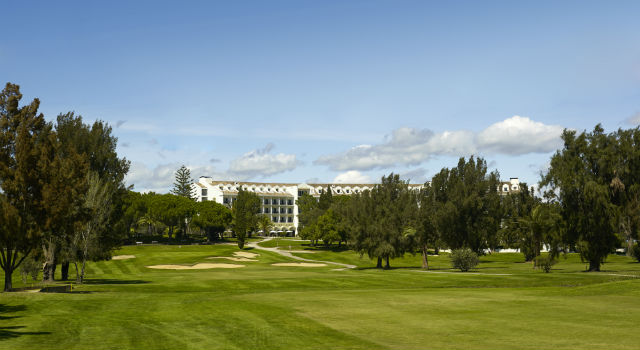 Vilamoura has become the most famous golf destination in the Algarve, and it is easy to understand why. It boasts five great golf courses - Laguna, Millennium, Old, Pinhal, Victoria, Vila Sol.

Laguna is the easiest. This 18-hole course is pretty flat and, apart from the 11th and 12th holes, where a lake comes into play, the fairways are open and there are few trees to cause any problems so you can open up your shoulders and give it a go. It has a links feel and features several water hazards with strategically placed bunkers in open terrain. The course is at its most challenging when the wind blows. 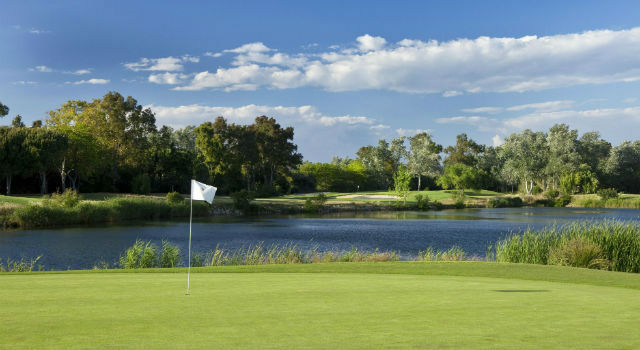 The Millennium, which opened in 2000, was designed by Martin Hawtree. It began life as a 27-hole complex but a further nine holes have since been added, creating two individual courses that meander through pine trees. The Millennium is a beautiful course, whose signature hole is another par three, the sixth, with the green guarded by a lake. 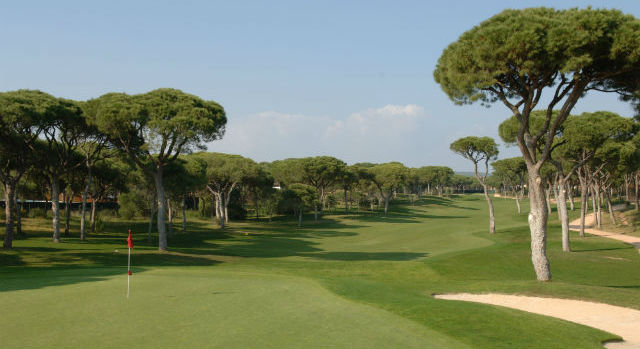 Appropriately enough, the Old Course is the second oldest golf course in the Algarve (behind Penina). It is set in an umbrella pinewood and laid out to take advantage of the natural contours. This a course that will lull you into a false sense of security on account of the fact that the opening par fours are pretty straightforward. The fourth is a breathtaking par three where accuracy is key. There are three good par fives on the back nine, all of which put the premium on accuracy, both from the tee and with your second shot. 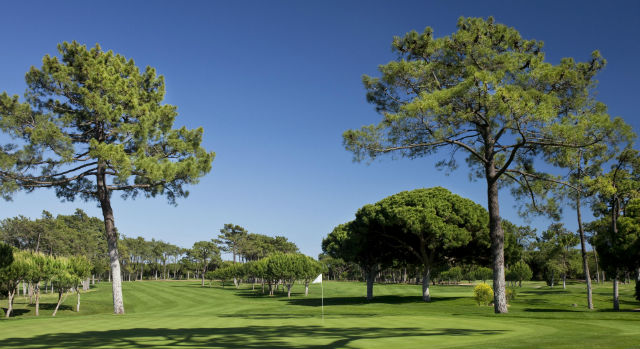 Pinhal also runs through a pine forest. The front nine is framed by glorious holiday villas which line the fairways and define the course.

To score well here, the key is to avoid the many well-placed bunkers. The signature hole is the par-four fourth, with water waiting to gobble up any errant shot. You will also enjoy the eighth, a shot but tricky par three, and the par-four 15th, which has altered recently. 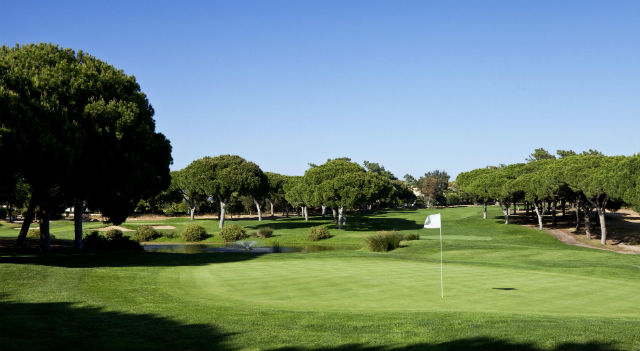 Victoria has been built on 90 hectares that began life as flat terrain but feature a series of man-made mounds that give the course character and a sense of calm and quiet.  It features many lakes and waterfalls, which provide a beautiful backdrop.  Victoria is the longest course in Portugal and has a formidable reputation around Europe.

Every hole has five tees, which means the course is playable regardless of your ability or the distance you hit the ball. It also has probably the biggest practice putting area you will ever see, allowing you to get a feel for the pace of the surfaces before you venture out there. 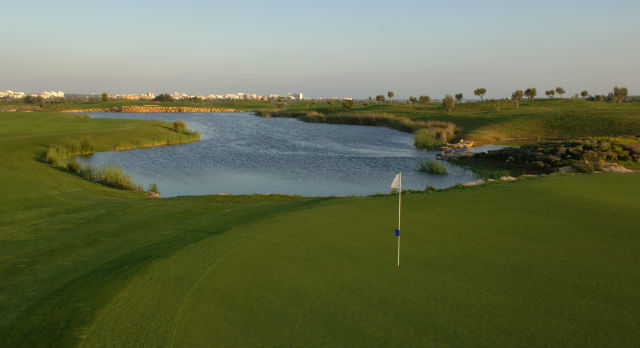 Vila Sol is right next to Vilamoura and was built sympathetically on undulating land, with changes to the landscape kept to a minimum during construction. This means that the course is arguably the most natural in the area. 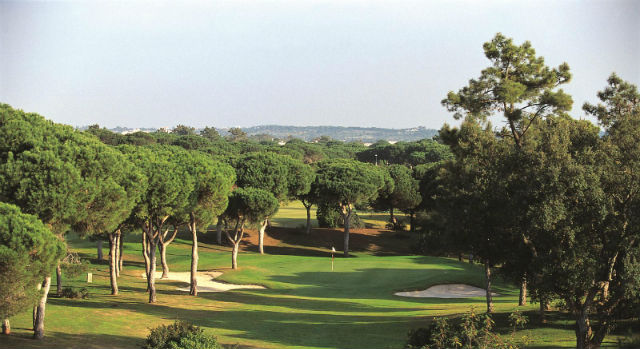 It comprises three circuits of nine holes (Prime, Challenge and Prestige), so there are plenty of variations.

For more information on booking a golf holiday in the Algarve please visit Golfbreaks.com - Click Here