The European Tour’s Italian Open – now part of the lucrative Rolex Series of events – has long been one of the finest events on the European Tour and it is Royal Park Roveri Golf Club that has become synominous with the championship, it is just one of the reasons that the course is regarded as one of the jewels in the crown of venues on Continental Europe, boasting two superb championship standard courses and lavishing within an enviable location tucked away in the Alps just 20 minutes from the city of Turin, making it a tremendous short-break destination for golfers looking to experience the local culture and scenery, in addition to a pair of highly regarded layouts. 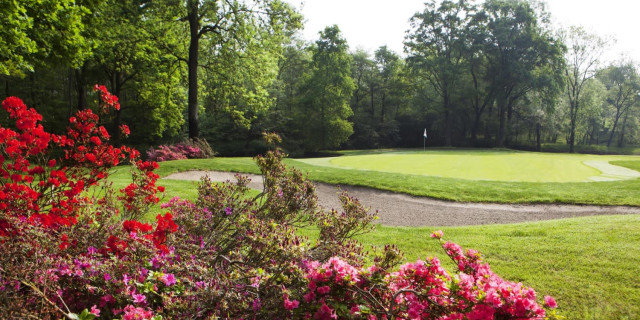 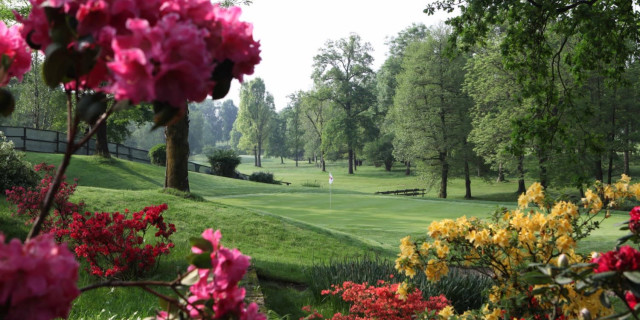 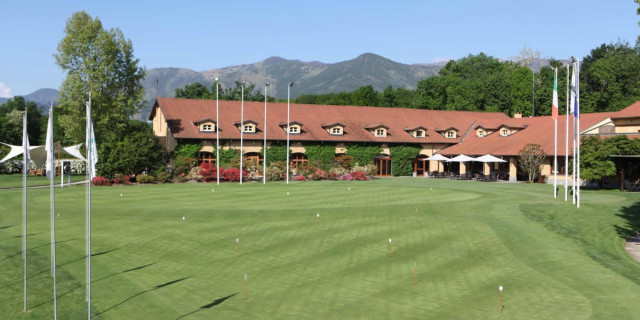 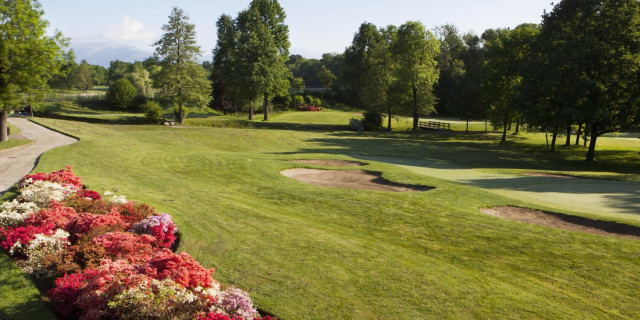 Created by revered designer Robert Trent Jones Sr. and named after its architect, Royal Park is a picturesque and tranquil parkland course that has regularly been rated as being among the finest courses in Italy. Having previously hosted the national Open from 2009 to 2012, the venue is now widely recognisable and has attained a significant stature within the game, particularly as momentum builds towards the Ryder Cup in Rome now being only five years away.

As mentioned, there are two courses at Royal Park, the second of which is something of a modern classic, opening for play within the last decade. The accolades were quick in coming to the Pramerica, most notably receiving the ‘Best New Course Award’ in 2014 from both Golf Digest and Golf World. Few would argue against those heady labels, as the course enjoys stunning views across the Alps and has been laid out on historic hunting grounds. Flatter and more forgiving than Trent Jones, Pramerica completes 36-holes of golf that would stand up to any destination in Europe. 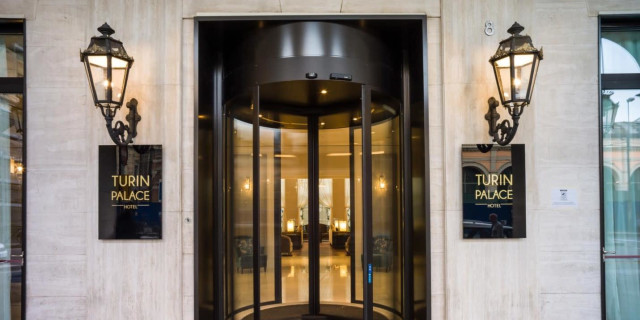 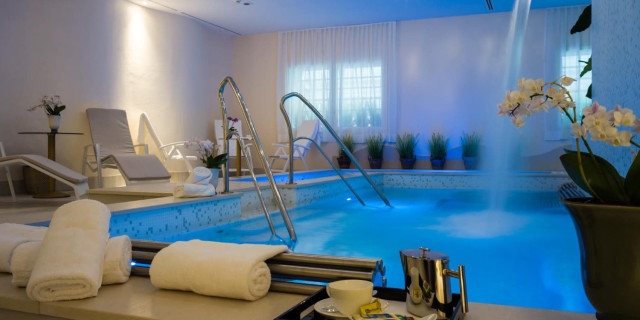 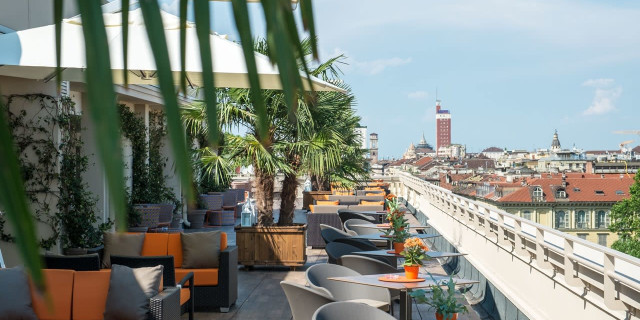 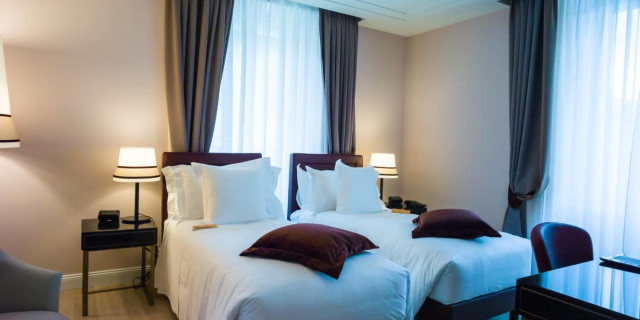 In terms of accommodation, the 5* Turin Palace Hotel is an ideal option for securing a stay and play package when playing golf at Royal Park and nearby Torino Golf Club. The historic and recently renovated Hotel is situated next to Porta Nuova Station and is only 30 minutes from Turin Airport, located perfectly in the heart of this cultural and visually striking city.

That position ensures that guests are within easy walking distance of the best restaurants, and many of the local attractions, including the Turin observatory & the Egyptian Museum. Boasting 127 superb rooms and luxurious spa, Turin Palace is a huge favourite with visitors, having been named "Best Hotel in Italy" & "Third in the World" in TripAdvisor's Travellers' Choice Awards in 2017, underlining its status as being a must-experience spot.

Turin is an attractive and architecturally rich city situated on the foot of the Alps in the north of Italy, and has become a popular short break destination. Known for its art galleries, restaurants, churches, palaces, opera houses, piazzas, parks, gardens, theatres, libraries, and museums, Turin is easily reachable from airports in London.

It’s a truly majestic metropolis that offers a classic Mediterranean climate in the summer and atmospherically colder winters. Home of the 2006 Winter Olympics and widely recognised within sporting circles for perhaps its most famous export Juventus F.C, Turin is the Capital of the Piemonte region, and is a tremendous option for those seeking a more suburban and culturally scented experience, in addition to the many fantastic golf course that are based in the surrounding area.

Framed the Alps, there is no questioning the aesthetic qualities of this area in Northern Italy, and Turin is also within relative proximity to several other cultural hotspots. Milan – known as the Fashion Capital of the World – is less than two hours away by car and recognised for its artistic and architectural contributions, including significant works of Leonardo da Vinci. Featuring a bustling nightlife and famous shopping districts, the city is also called home by two of Europe’s most successful football clubs, A.C. Milan and Internazionale.

Elsewhere, many will be drawn to Lake Como for the sheer tranquillity that it provides, while those seeking a quieter and more authentic sampling of what this part of Italy can offer, Genoa and the region of Liguria is again reachable from Turin, and is famed for its beaches, traditional towns and cuisine.

City-Break in Turin, with a two, three or four-night stay at the Hotel Turin Palace 5* or Quality Atlantic Hotel 4*, with golf at Royal Park over the 36 holes of Trent Jones and Pramerica, with the excellent Torino Golf Club an additional possibility.