Guide to Golf in Southern and Central Italy

When most people think of Italy, the unique and historic iconography of Rome is what will spring instantly mind. Host city of the Ryder Cup in 2022, there are more chapters yet to be written in the ancient capital’s remarkable story, and they have a strong link with golf. It’s therefore no surprise that golfers are descending upon central and southern Italy in huge numbers, experiencing the Eternal City or sampling the delights of the hugely popular region of Emilia Romagna. 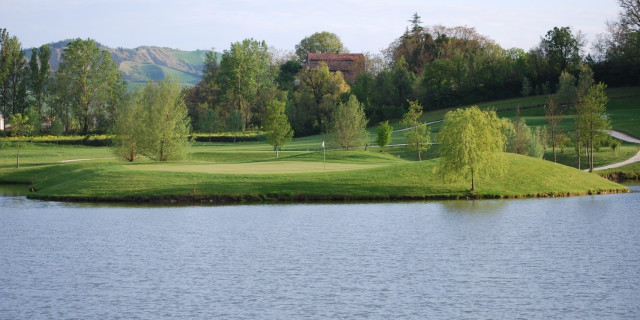 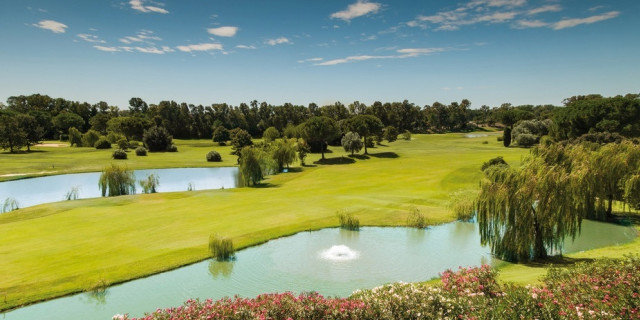 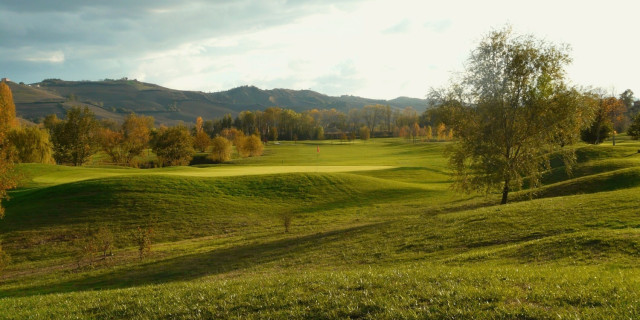 From coastal breaks near Pisa to the wonderful countryside of Tuscany, central Italy is a perfect introduction to both the golf and gastronomy of the nation. Emilia Romagna is among the most popular destinations in Italy because of its attractive balance of its Adriatic coastline, eye-catching cities and striking landscape. Did we mention the stunning, all year-round mild climate?

Flying into Bologna – the area’s capital – is the gateway to a memorable city. Its world-renowned Piazza Maggiore is a famous sprawling plaza that is framed with arched colonnades and cafes, in addition to both medieval and Renaissance structures such as City Hall, the Fountain of Neptune and the Basilica di San Petronio, which should draw in lovers of architecture.

Perhaps best known among the city’s many structures are the leaning Two Towers - Asinelli and Garisenda. Basing a golf tour from the city is the recommend option for most visitors, which offers the chance to play Le Fonti Golf Club, Bologna Golf Club and Modena Golf & Country Club. For couples looking for something a little more romantic, they can stay at the coastal Riviera Golf Resort near Rimini. 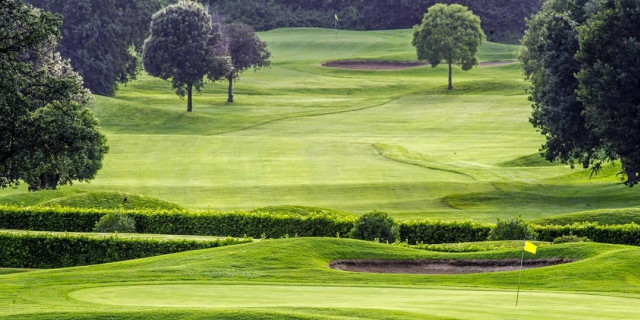 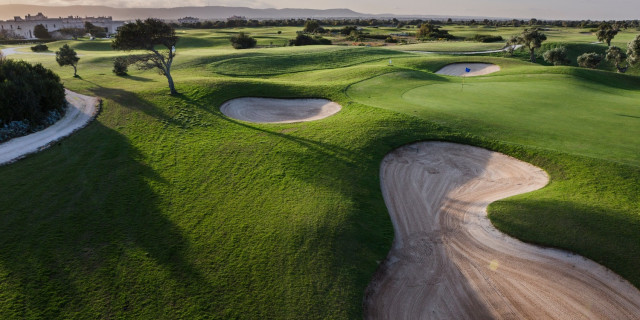 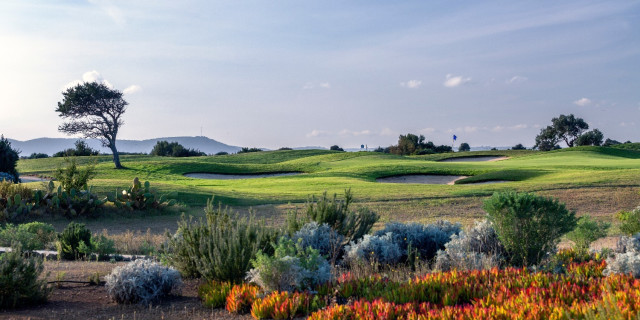 Draped in history and tradition, Rome is one of the most popularly visited cities on the planet and is consequently a fine starting point for any holiday, even a golf one. The climate is mild throughout the year, but is especially hot in summer, with operators generally recommending a break to be arranged for the spring or early autumn. Set to host the Ryder Cup in 2022 at Marco Simone Golf Club, specific tourism from golfers will only increase in the coming years, with onsite options including the Castelgandolfo Golf Resort, which features a Robert Trent Jones Championship course, and the excellent 27 holes at Golf Parco De' Medici.

However, when it comes to Rome, the city is the main draw. It’s a definitive ‘bucket list’ destination. The capital has influenced the world’s history, art, culture and religious identity for over 3,000 years, and much of those remnants are spectacularly still in place, with revered ancient ruins such as the Forum and the Colosseum serving as a reminder of the former Roman Empire. Experiencing the Vatican City, headquarters of the Roman Catholic Church, is a spiritual pilgrimage for many, but for others it’s an architectural and cultural delight, with structures such as St. Peter’s Basilica and the Vatican Museums, which is home to masterpieces such as Michelangelo’s Sistine Chapel frescoes.

Away from the unrivalled visuals of Rome, the southern region of Puglia is a much quieter and sedate proposition. This is an unapologetically tradition area of the country and is a must for those seeking an authentic experience, with visitors flying into Bari or Salento Airports and staying either of two tremendous venues; Borgo Egnazia & San Domenico Golf Resort and Acaya Golf Resort, both of which are an ideal home to sample the wonderful climate and food and drink of the south.
Rome is one of the world’s greatest cities and any opportunity to experience that majesty is to be embraced, while both Emilia Romagna and Puglia can offer something more traditional and relaxing but nonetheless spectacular.