8 Players to Watch at The Evian Championship

The major season continues on the LPGA and Ladies European Tour at The Evian Championship. It's an exciting few weeks for the women's game ahead of the Women's Scottish Open at Dundonald Links and The Women's Open at Muirfield, but first the tranquil beauty of Evian-les-Bains once again welcomes many of the world's best golfers.

But who should you be following this week? From major contenders to rising amateur stars, here are some names to keep an eye on during the coming days in France.

Last year's champion backed up that maiden major success by securing the US Women's Open little over a month ago. The Australian then finished runner-up at the Women's PGA Championship, underlining that she is presently the name to beat in the biggest events as we approach the Evian and the Women's Open.

Lee's compatriot, Green is another major champion from Perth who was born in 1996 and looks set to contend in southeastern France after a pair of top ten finishes at both the Chevron Championship and Women's PGA. The 25-year-old enjoyed success in her homeland earlier this season and will be hoping to take that form overseas. 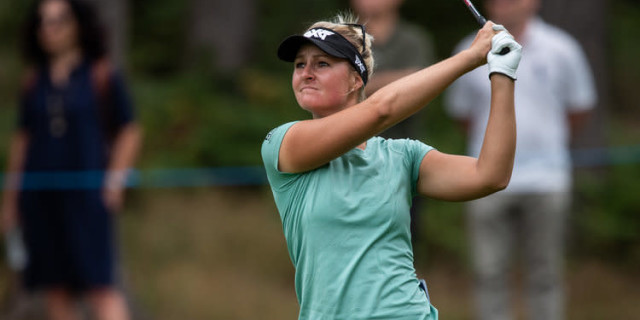 The Evian champion of five years ago, the Swede hasn't competed since the Women's PGA (where she finished T-16th) but her earlier sixth place at the US Women's Open will offer encouragement to the three-time major winner. Last week, the 35-year-old was part of The R&A's Celebration of Champions exhibition at St Andrews.

Can it really be seven years since the New Zealander triumphed at the Evian? A repeat of that accomplishment is certainly overdue and the 25-year-old appears to be in the form where that is possible. Ko has flattered to deceive in the majors this season but that could be set to change in France.

It was three years ago that the South Korean won the Evian, part of a glorious stretch of results. Lately, it's been a comparatively quiet spell for the world number one - but that ranking doesn't lie and this is a fitting place for the 27-year-old to rekindle past memories and illustrate why she sits at the summit of the game.

The 19-year-old has long established herself as the best amateur on the planet, a status emphasised by winning the individual NCAA Championship in May. Having finished in a tie for 58th last year, the American is a potential star of the future and we could catch a glimpse of that at the Evian. 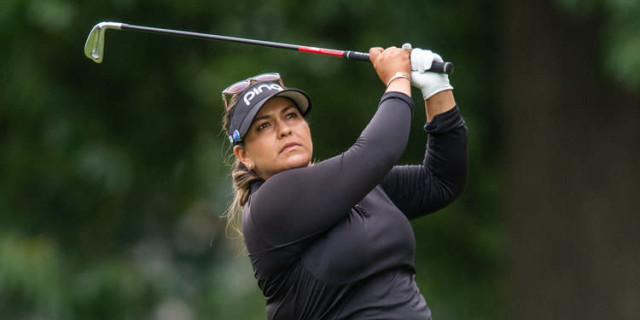 The Solheim Cup stalwart ended her long wait for a title at the weekend by winning the paired Dow Great Lakes Bay Invitational alongside reigning Chevron champion Jennifer Kucho. Salas, who celebrated her 33-year-old birthday on a triumphant Sunday, will venture across the Atlantic in the hope that it can finally be her time in a major.

It's been a whirlwind few weeks for the 19-year-old after winning the Women's Amateur Championship at Hunstanton. That breakthrough success saw her invited to participate in the Celebration of Champions at St Andrews alongside Collin Morikawa, Keita Nakajima and Anna Nordqvist. Now, she's competing in a professional major championship - what an experience that will be for the young English star.