Launched just in time for the main 2022 season, Titleist has released its new Tour Speed and Tour Soft golf balls, which have both been engineered to deliver the performance standards that golfers expect.

When the original Tour Speed was introduced two years ago, it was the first Titleist high performance, multilayer golf ball with a proprietary Titleist Performance Urethane (TPU) cover, and immediately provided golfers the fastest, best performing model in its category.

The reformulated Tour Speed continues to produce the consistently fast speed, penetrating flight, and exceptional short game control golfers have come to trust and expect from this model. All of this was accomplished while adhering to the rigorous quality and consistency standards required to be stamped with the Titleist script.

The result is a combination of speed and spin to help execute any shot, from tee to green. 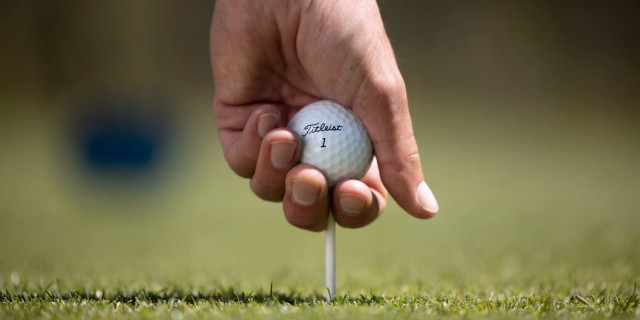 Frederick Waddell, Director of Product Management, said: “The key to the development process was successfully reformulating the core and high-flex casing layer to perform in conjunction with the proprietary Titleist Performance Urethane (TPU) cover to our stringent quality controls, so the golf ball performs consistently on every shot.”

Mike Madson, Senior Director, Research & Engineering, commented: “The Titleist Performance Urethane cover material is innovative and best in class. We did maintain the 346 quadrilateral dipyramid dimple pattern based on feedback from the Tour Speed golfer who prefers its penetrating mid-flight trajectory and long distance.”

The New Titleist Tour Speed will be available in Titleist authorised retailers from May 20th in both White and Yellow colour designs. • SRP £38.00 / €46.00 per dozen. 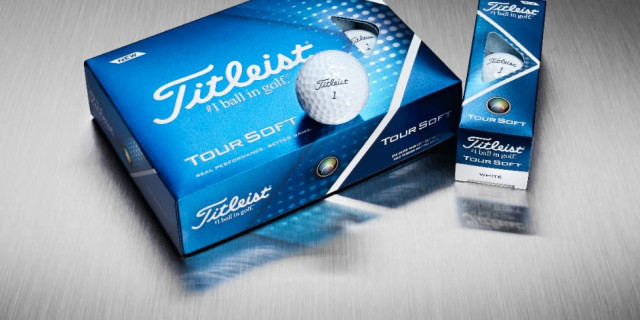 Titleist introduces its third generation Tour Soft golf ball, responding to golfer feedback with a new aerodynamic design for longer distance off the tee combined with a large, fast core for a responsive soft feel.

At 1.600”, the Tour Soft retains one of the largest core sizes in the Titleist golf ball portfolio and the same soft compression as the current generation. Such a large core requires an extremely thin cover, and Titleist developed the thin 4CE grafted cover which helps generate reliable greenside spin for short game playability.

Jeremy Stone, Vice President, Titleist Golf Ball Marketing, said: “The Tour Soft golfer prioritises feel and seeks the softest possible ball, whilst also looking for all around performance. The new Tour Soft has been reengineered for improved performance from tee to green.”

Mike Madson, added: “Our team developed many designs and considered a number of options from a research standpoint, but it wasn’t until the Tour Speed golf ball when we tested and determined the quadrilateral dipyramid dimple pattern made for a really efficient way to process an injection moulded cover. We never planned to put the same pattern on the Tour Soft, and we looked at a multitude of other dimple counts and patterns within the same family that might work better. But when it came to optimised ball flight and total performance, the 346 quadrilateral dipyramid pattern was clearly the best.”

While it may have the same aerodynamic package as the reformulated Tour Speed, in comparison, the Tour Soft will fly slightly lower due to the unique construction, primarily the large soft core, as compared to the multi-layer Tour Speed.

The New Titleist Tour Soft will be available in Titleist authorised retailers from May 20th in both White and Yellow colour designs. • SRP £32.00 / €38.00 per dozen.