Who Should Be The Next Honorary Starter at The Masters

It has been confirmed that two-time Masters champion Tom Watson will join Jack Nicklaus and Gary Player as an honorary starter beginning with this April's tournament at Augusta National.

The 72-year-old claimed the Green Jacket twice, in 1977 and 1981, and made an impressive 42 consecutive appearances between 1975 and 2016, when the legendary Missouri golfer finished competing at the year's first men's major.

Becoming the latest significant name to participate in the ceremony that kicks off the tournament, Watson follows some legendary footsteps. Scottish born greats Jock Hutchison and Fred McLeod started the tradition in 1963, with former winners Byron Nelson, Gene Sarazen and Sam Snead becoming a regular trio, before the great Arnold Palmer took on the mantle in 2007, with Nicklaus and Player later joining him, reuniting the Big Three.

Former US Open champion and CBS commentator Ken Venturi participated in 1983, while the late Lee Elder made an emotional appearance to usher in the 2021 Masters.

But who could we see standing on that first tee in the future? We take a look at the likeliest candidates.

The widely respected Texan lives and breathes the history of the Masters Tournament, making 44 playing appearances and winning twice. Crenshaw's second victory in 1995 was considered remarkable, as the 43-year-old turned back the clock to triumph days after the death of his mentor, Harvey Penick. He has later served as compere of the Champions Dinner and it seems inevitable that Gentle Ben will enjoy the honour of becoming a starter.

Three-time champion Faldo grasped his opportunties at Augusta National, setting the standard for British and European golfers, with the Englishman having remained a constant presence since his playing days by commentating for CBS in America. Should an international name be required on that first tee, Faldo is the ideal figure.

The incredible 64-year-old German continues to compete in the Masters, becoming the oldest player ever to make the cut in 2020. He was also the second European - after Seve Ballesteros - to claim victory down Magnolia Lane. Should Augusta seek to commemorate the success of those greats from Europe, then no one could begrudge two-time winner Langer.

Likewise, Spaniard Jose Maria Olazabal will forever be connected to Augusta National after winning in 1994 and 1999. His second victory coming after battling rheumatoid arthritis. Turning 56 in 2022, the Ryder Cup legend continues to play and made the halfway cut in 2021, but in decades to come, a potential status as a starter would be deserved.

Most of the starters have won the Masters more than once, but 1992 champion Fred Couples could defy that unofficial prerequisite due to his sheer popularity with the galleries. The American has played in 36 tournaments and made the cut in an exceptional 30 of them, including on 23 consecutive occasions.

The oldest major champion in history, Phil Mickelson will have many more Masters Tournaments to play in, but in future decades, there is little doubt that the three-time will be recognised an an honorary starter. However, we certainly hope that the left-hander provides just one or two more thrills around Amen Corner.

Arguably, no golfer has created more iconic moments at the Masters than Tiger Woods, whether it be his dominant breakthrough in 1997, THAT chip in 2005, or his unforgettable comeback success in 2019. Following his devastating car crash in February 2021 and the continued rehabilitation, most golf fans simply want to see Tiger back playing at Augusta before settling into a ceremonial role, but that'll certainly come years from now.

So, for now, the Masters will be started by Jack Nicklaus, Gary Player and Tom Watson, three men with 35 majors between them. But in the future, which of the above candidates should succeed them? 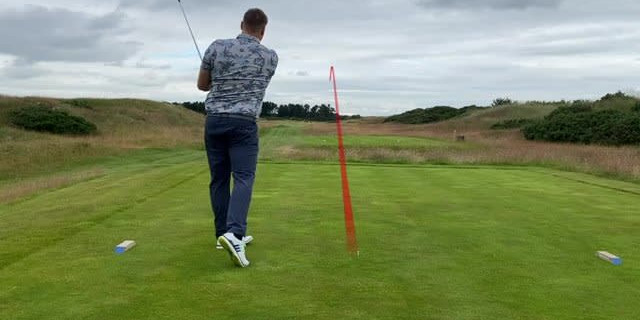 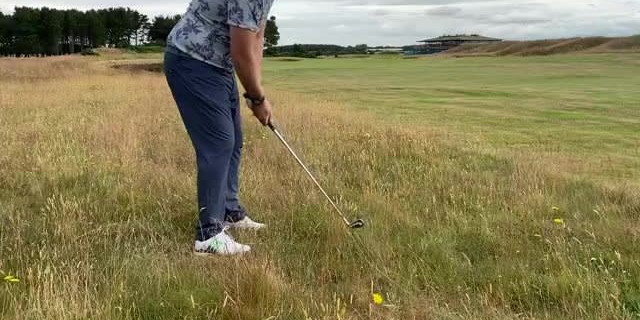 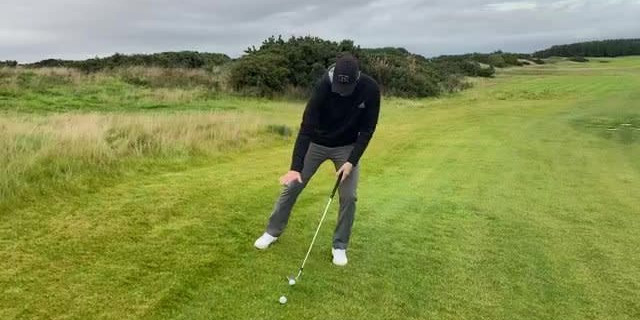