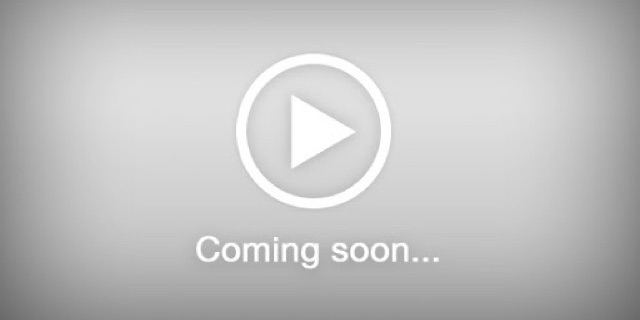 The hybrid club is a relatively new design in the golfing world, but it is something almost every golfing brand has now joined in with and developed their own models.This has lead to almost every modern professional golfer on tour now trying and testing these clubs, putting them into action on the course with great results.

Orka have now produced their own interpretation of the hybrid club with their brand new Orka Reflex.

At first glance, the club looks incredibly slick and professional, giving a tournament finish to a special utility club. The clean cut, matte black face along with the slim and detailed shaft give the impression of a well manufactured and stylish golf club.

In Metcalfe's opinion, his initial opinion of the club was it that looked very slim and unforgiving, not a typical hybrid club that would are made for forgiveness instead of distance.

Through rigourous testing on mats, grass and using distance measuring devices, his initial thoughts were proven right. Although the club lacked a certain amount of expected forgiveness for a typical hybrid club, Metcalfe was amazed by the carry through the air, along with the consistency of the carry distances.

Overall, Metcalfe seems to believe that the Orka hybrid should be targeted towards better handicap golfers, who are relative consistency in ball striking anyway and are looking specifically to maximize their distance with their hybrid club.