A guide to golf at PGA National Golf Resort Spa

PGA National Golf Resort & Spa in Palm Beach Gardens is the Floridian home to the Professional Golfers Association of America. Such distinction has seen the venue host a Ryder Cup, a PGA Championship, and a long-standing event on the PGA Tour – the Honda Classic – which has become a firm favourite tournament of players and watching fans alike.

Just over an hour away from Miami International Airport, PGA National is an appetising prospect for any serious golfer who is seeking a taste of the United States. With four championship-standard courses on site, and another within a few miles, this particular segment of Palm Beach is a paradise for golfers that has to be experienced, with the various culinary and entertainment amenities in the surrounding area complimenting what is truly an exhilarating resort. 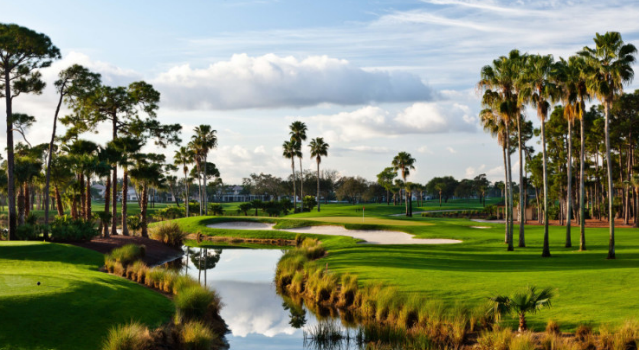 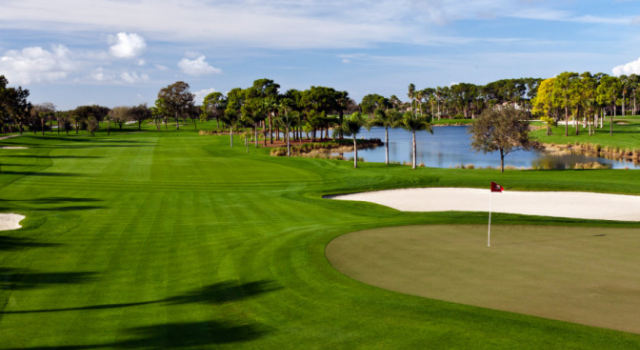 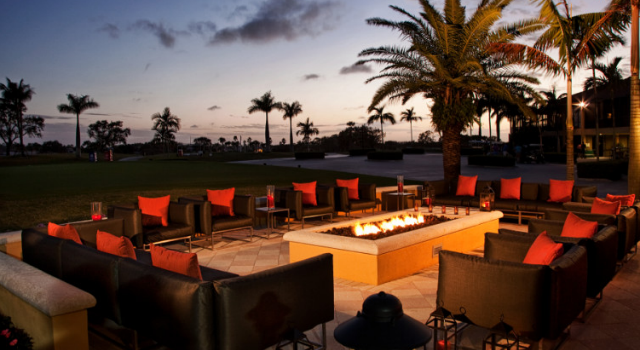 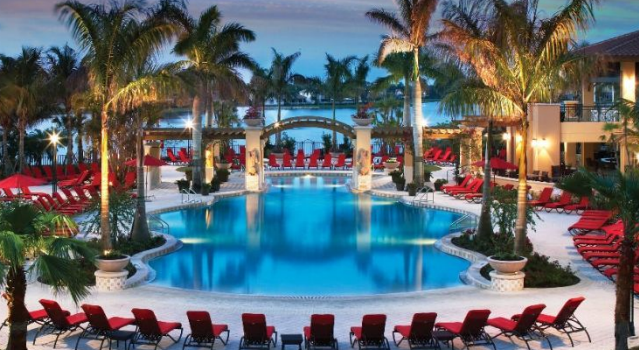 The Champion Course is the layout that is presented on television each March during the Honda Classic, with Rory McIlroy, Ernie Els and Padraig Harrington being among the winners since the course and event permanently combined in 2007.

Having been designed by George and Tom Fazio, the course was opened for play in 1981, and quickly rose to prominence in hosting the 1983 Ryder Cup – famous for the heroics of Seve Ballesteros - and the 1987 PGA Championship, which was won by eventual World Golf Hall of Famer Larry Nelson.

At the turn of the millennium, however, the PGA determined that the Champion required a makeover, and subsequently enlisted Jack Nicklaus – incidentally the American captain at that Ryder Cup in 1983 – to redesign the course. The work cost $4 million and resulted in the creation of the Bear Trap, an infamous stretch of three holes – 15th, 16th and 17th – that are among the most intimidating and challenging on the PGA Tour.

Playing the Champion – and pitting your wits against the Bear Trap – is the undoubted highlight and biggest draw of any visit to PGA National, with the course being so widely presented each spring on television. That recognition brings with it a prestige that is always fun to experience.

However, there is more than just the Champion to the resort, which enjoyed a mouth-watering $100 million redevelopment that was completed in 2012. Now one of the finest in Florida, it has the depth of courses to elevate it to such an exulted level.

The Palmer was the last of the original layouts to be opened. Named after its fabled designer – the great king of American golf – Arnold Palmer has produced a course that is much more forgiving than its famous neighbour, with wider fairways and larger fairways allowing for a much less demanding challenge. That said, commonalities with the Champions do exist, as the water is a continual threat throughout the design, with the spectacular 18th being a stunning and testing finishing hole.

The Fazio – formerly the Haig – was the first course at PGA National, opening in 1980, and has recently been remodelled by Tom Fazio. His work has modernised the layout, introducing contemporarily favoured grasses and increasing green mass, in addition to adding a number of tees, which will increase the flexibility of the course, ensuring that it will be playable for all standards of visiting golfer.

The Squire – named after the legendary Gene Sarazen – is the shortest layout on the property, but in turn demands absolute precision throughout. With tight fairways and especially small greens, only the most accurate and well played shots will be rewarded, allowing for a challenge that betrays its extremely modest yardage on the scorecard.

Those four courses can be found on the main resort, but the lesser known Estate Course is also worth visiting, being located just five miles away from PGA National, it was originally Stonewall Golf Club before it became under the impressive umbrella of the PGA of America.

A considerably more relaxing layout to play – certainly in contrast to the Champion or Squire – the Estate possesses generous fairways and welcoming greens that should ensure that the course remains enjoyable for all players, with the opportunity to experience a round away from the central resort providing some pleasant variety to your time in Palm Beach Gardens.

When the golf has been completed for the day, it might be an idea to grab some sleep. Though you may overwhelmed by the grandeur of the rooms that are on offer. Considering the depth and quality of the resort, there are understandably a host of accommodation options within the complex, designed to tailor individual requirements and tastes.

These range from Guestrooms and Junior Suites, all the way up to a luxurious Presidential Suite, with various other varieties in the middle. All of the rooms at PGA National have been renovated in recent years, and each of them can boast contemporary facilities, including a 42-inch television.

Aside from the fantastic playing opportunities, the area also offers plentiful non-golfing recreational opportunities. With 19 tennis courts on site, and an expansively world class spa to relax after a gruelling round, there is a lot to be done.

Numerous beaches along the coast provide attractions for all the family, while the visually striking Gardens Mall will quench any thirst for some retail therapy.

In terms of bars and restaurants – PGA National Golf Resort & Spa  also has you covered. With nine options, headlined by the highly regarded and award winning Ironwood Restaurant, all culinary desires can be satisfied. The iBAR is an extremely popular establishment, with live entertainment being a frequent event that ensures for an energetic atmosphere.

The same can be said of the iClub Piano Bar, which offers live jazz and contemporary music throughout the evening, creating a traditional and seductively charming ambience that would enhance any night out in Palm Beach Gardens.

With an assortment of quality courses combined with luxury accommodation and varied culinary options, PGA National is a ready-made resort of the highest quality. Visiting this segment of Florida is an opportunity to sample what attracts such sporting luminaries as Rory McIlroy and Serena Williams to reside in the area. If they’re here, there must be something good about it.

There is a very good reason why they call it Florida’s Golf Capital.