Where to play Southport

Southport has rightly been named the “Golfing Capital of England” due to it’s staggering number of championship standard golf courses. The Royal trio of Birkdale, Liverpool and Lytham & St Annes are the big names in the Southport area but there are also plenty of superb links courses to choose from in such close proximity.

Within the vacinity of the town there is a range of exquisite links courses which have been cut between the sand dunes of the Lancashire coastline.

This gem of a golfing town has everything you need whether you want a quiet or lively weekend away. There’s leisure facilities, museums, bars and pubs as well as a waterpark to keep the kids happy.

Where To Play in and around Southport? 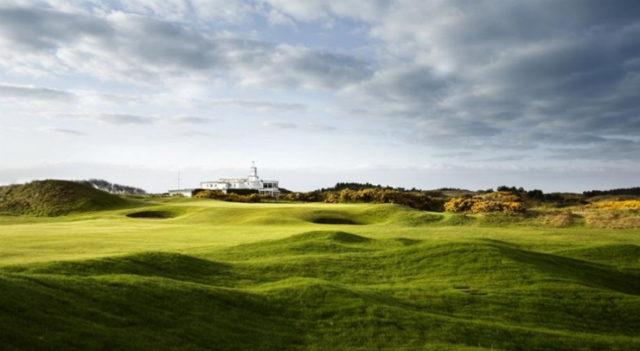 Where better to start than nearest Open Championship course to Southport, Royal Birkdale. Birkdale is set to host The Open again in 2017 and has seen champions such as Padraig Harrington, Tom Watson and Lee Trevino walk the fairways.

To add to the list, Birkdale has also hosted two Ryder Cups, The Walker and Curtis Cup and the Women’s Open Championship. The famous art deco clubhouse, which overlooks the 18th, has seen a lot of highly dramatic moments.

The course is sculpted beautifully through the dunes and although not exceptionally long (6817 yards), you can be easily caught out by the strong winds. 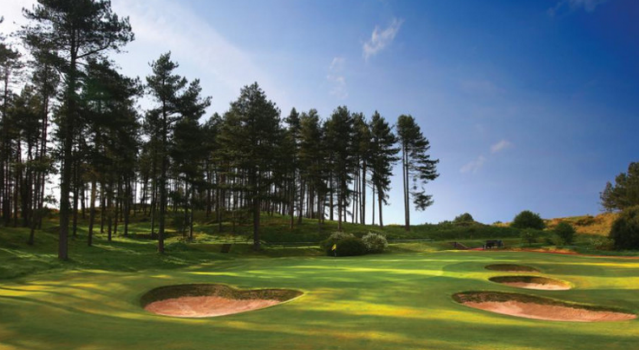 Situated adjacent to Royal Birkdale is Hillside Golf Club. This course is a must for the keen golfer and is often dubbed “the best course never to host The Open.”

As you stand on the 11th tee you can see Royal Birkdale to your right and Southport & Ainsdale to the your left. These three outstanding courses are within such close proximity that you will feel like you’ve died and gone to golfing heaven. 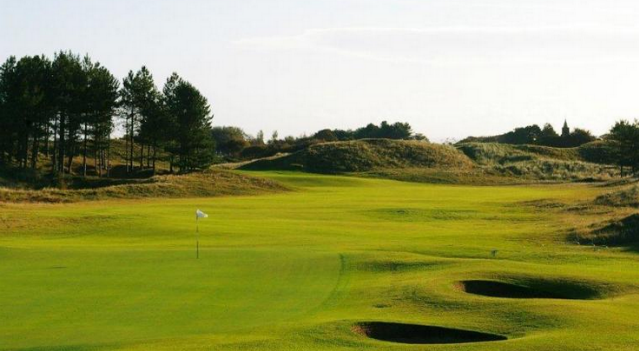 Southport and Ainsdale finishes off the trio or courses adjacent to each other. In fact, at points  the only thing that separates S&A and Hillside is a rail line.

Like Hillside, Southport & Ainsdale is also a host venue for Open Qualifying. To add to its prestige, the Women’s British Open has also been hosted there.

The course offers a tough but fair test to all standards of golfer and after your round you can enjoy a nice meal in the recently refurbished clubhouse where the catering is of a reputedly high standard. 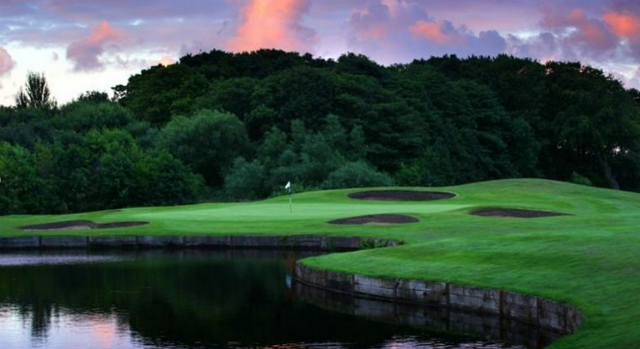 The Championship Old Course at Formby Hall is also a must when visiting Southport. The course measures in at 7,000 yards off the blue tees, a 500 yard extension on the yellow tees which measure at 6,500 yards.

Formby Hall has hosted the European Seniors, Challenge and Euro-Pro tours and has bit of everything from wooded areas to water hazards, links style pot bunkers to tightly mown fairways.

There is also a 9 hole par 3 course. The riveted pot bunkers are strategically placed in order to offer just as tough a test at the Championship course.

Where To Stay in Southport?

The Vincent Hotel and Spa

Situated on Southport’s main shopping street, The Vincent Hotel and Spa should be high on you list of places to stay. The hotel is just a short drive from courses such as Hillside and Royal Birkdale and is one of the most prestigious hotels in Southport.

The hotel is just 100 yards from Southport Train Station so has easy access for anyone travelling by rail. The private car park is just short walk from the hotel, but does come at a small cost.

If tranquillity, comfort and good food is what you’re looking for then Formby Hall Golf Resort & Spa is the place for you. The hotel offers on-site accommodation whether you plan on playing their courses or not.

The hotel is set in 200 acres of Parkland and is just a short drive from other courses such as Southport & Ainsdale.

If you’re bringing family who are non-golfers then they can enjoy a day in the luxurious spa or head into Southport or Liverpool for a day out and to enjoy the local attractions.

The Ramada Plaza is situated at the heart of the town’s waterfront and offers views of the Marine Lake and has easy access to all the world class courses Southport has to offer.

If you want to enjoy some time away from the golf you can make your way down to the Marina Lake and enjoy some water sports or have a relaxing day at one of the Irish Sea beaches. The hotel is also within close proximity of the Southport Theatre and Convention centre.

Five Things To Do in Southport

Relax on a pedalo or motorboat on the Marine Lake or if you’re looking to get the blood flowing you can indulge in some watersports or a trip on a high-speed boat.

If you’re looking to unwind after a hard day at golf or looking for somewhere to entertain the kids then why not do so on one of the many Irish Sea beaches Southport has to offer.

If it is looking a bit gloomy outside, why not head over to Splash World? This indoor water park is very popular among families and thrill seekers. The waterpark has everything from fast flumes to a lazy river.

Maybe you are looking for something a little different then look no further than the British Lawnmower Museum. Enter the world of vintage lawnmowers at this internationally recognised museum.

One thing is for sure, you won’t be short of things to do in the Southport area.

How to get to Southport

Whether you’re travelling by road, rail, air or sea, Southport is easily accessible.

From the North - follow the A59 from Preston (exit 31 from the M6) and then follow the signs to Southport.

By Coach: National Express coaches serve Southport and are available from all major UK towns and cities.

By Air: There are three airports within a 30 minute drive of Southport. Those three airports are Liverpool John Lennon Airport, Manchester Airport and Blackpool airport.

By Sea: Ferry crossings arrive into Liverpool daily from Belfast, Dublin and the Isle of Man.