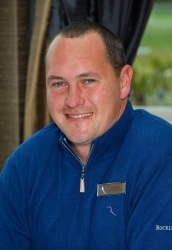 As Rockliffe Hall in Hurworth, County Durham prepares to welcome some of the world’s biggest golf stars for the European Tour English Senior Open in August, amateur golfers are being given the chance to be crowned the best in the North as the Northern Golf Masters (NGM) returns for the third year running.

Entries are now open to category one golfers from across the North East, North Yorkshire and Cumbria who are invited to take part in the tournament to be crowned the best in the region by visiting www.rockliffehall.com/golf

The Northern Golf Masters tournament will be held at Rockliffe Hall Golf Club on Sunday 27th July for the best club golfers across Teesside, County Durham, North Yorkshire, Tyne and Wear, Northumberland and Cumbria who can represent their club and compete to be named the number one amateur golfer in the North of England.

Now in its third year, the competition has been oversubscribed for the last two years and it’s expected to be even more popular this year as golfers can take to the same course as the golfing greats who played at last year’s English Senior Open. Rockliffe Hall’s course will even be set the same as this major tournament to give golfers a real flavour of what it’s like to play in a top competition on a world class course.

The scratch tournament is for category one golfers and adopts the format of a professional tour event with first tee announcements, ball spotters and up-to-the-minute live scoring. Prizes are awarded for first, second and third place and around 100 golfers expected to enter. Places are limited and registration is £30 per person which includes a NGM gift pack with concessionary rates for practice rounds available for anyone confirmed as participating. 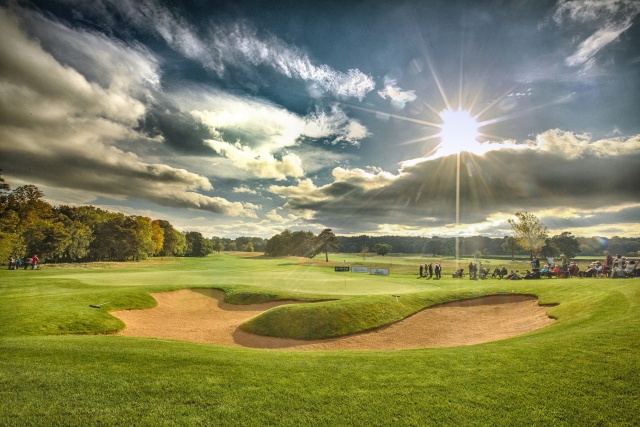 Speaking about the NGM, head PGA professional at Rockliffe Hall, Jon Stacey, said: “Since we launched the NGM three years ago, it has gained an increased following as it now has a lot of kudos amongst golfers in the North of England. This year is even more exciting as participants will be playing the same course as the English Senior Open which is a real experience.

“Our feedback shows that amateur golfers really do want a tournament of this kind as it offers a brilliant opportunity to not only experience Rockliffe Hall’s outstanding facilities, but also take a top title.”

Last year’s winner was former EuroPro Tour golfer, Daniel Shevill, who won a dramatic four-man play-off at Rockliffe Hall. The 24 year old, from Stocksfield, was the second winner following in the success of Whickham golfer, James Simpson, in the NGM’s inaugural year.

Rockliffe Hall’s world-class golf course is recognised as one of the best in the UK and was strategically designed by top golf architect, Marc Westonborg from Hawtrees. Thanks to its engineering and construction, the course remains open all year round and benefits from no winter greens.

The format of the event will be as follows: -

·         The competition is open to all category one players, with a handicap of up to five