Fran Davies from The Mendip Golf Club will become Somerset County Vice Captain for 2 years starting in November this year. She will be Captain in 2014. Fran has been involved with Somerset County golf over recent years as a delegate and selector. She was extremely surprised to be invited to take up the position as Captain and delighted to accept. It will be a very interesting 4 years for her. Initially she will be Captain of the 2nd Team with many of its players likely to be promoted to the First Team in due course. Fran is a qualified art teacher and taught in London, Cornwall and Somerset, at Millfield School. At Millfield she helped with games and was an LTA tennis coach as well as teaching art ! She always enjoyed sport and the outdoors so golf was the obvious game to take up ! She has been a member at Mendip Golf Club for 22 years and plays for the Ladies Alliance First Team. She was ladies Centenary Captain in 2008. She set up her own stained glass studio and for the past 30 years has been making stained glass windows, both sacred and secular. In July this year she completed 2 windows for the Lady Chapel in Ashwick Church near Oakhill. A former Mendip Golf Club ladies champion and with much golfing administrative experience, she is looking forward to being part of The County Team.

The sun eventually shone for this year’s Captains Day and there were two competitions, both with shotgun starts, one in the morning and one in the afternoon. After each competition Andy and Beth served delicious food for all competitors which everyone enjoyed. This was followed by prize giving for both sessions. Following the afternoon session there was also live music from Trevor Howard.

The main prize winners were: 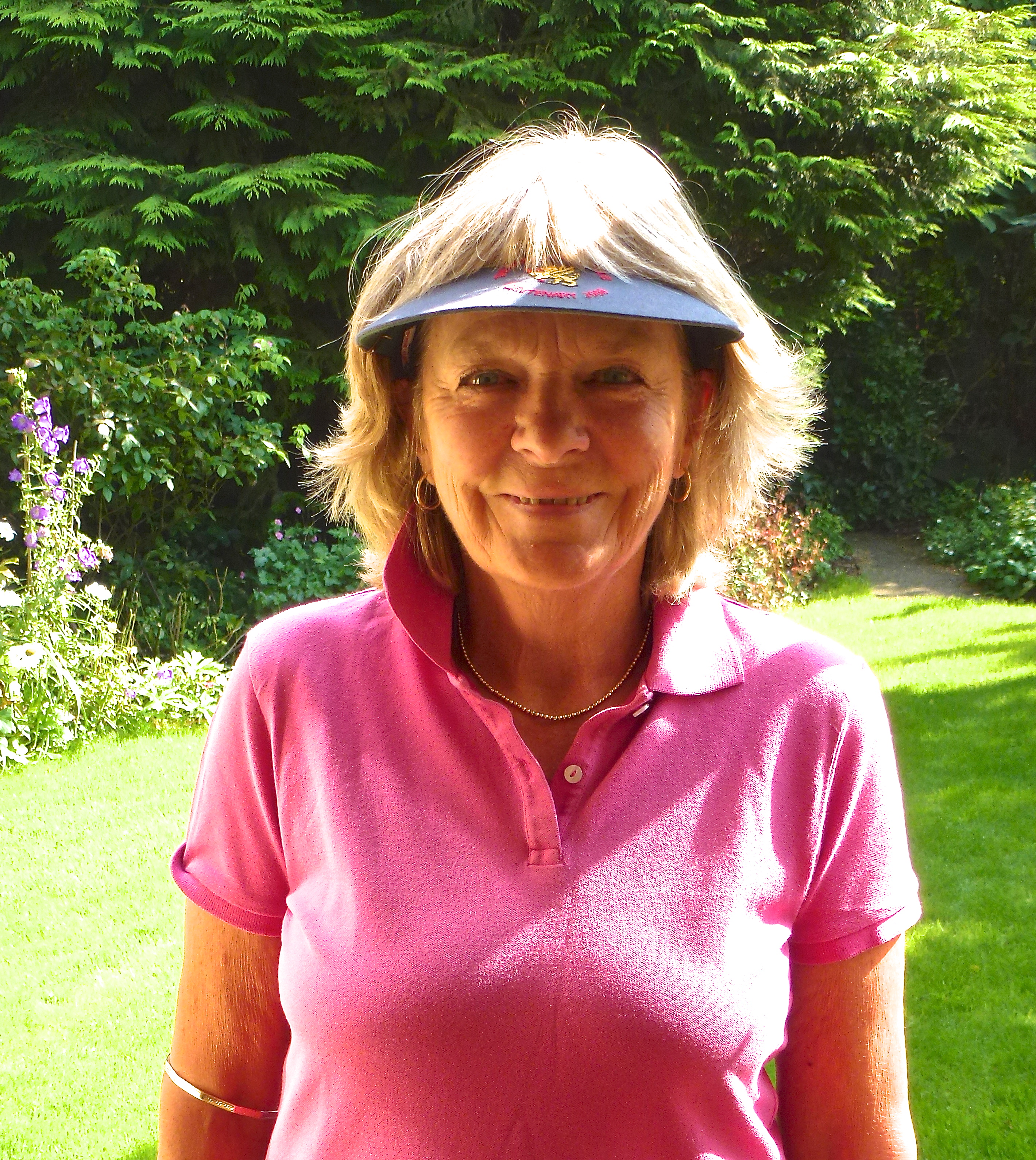 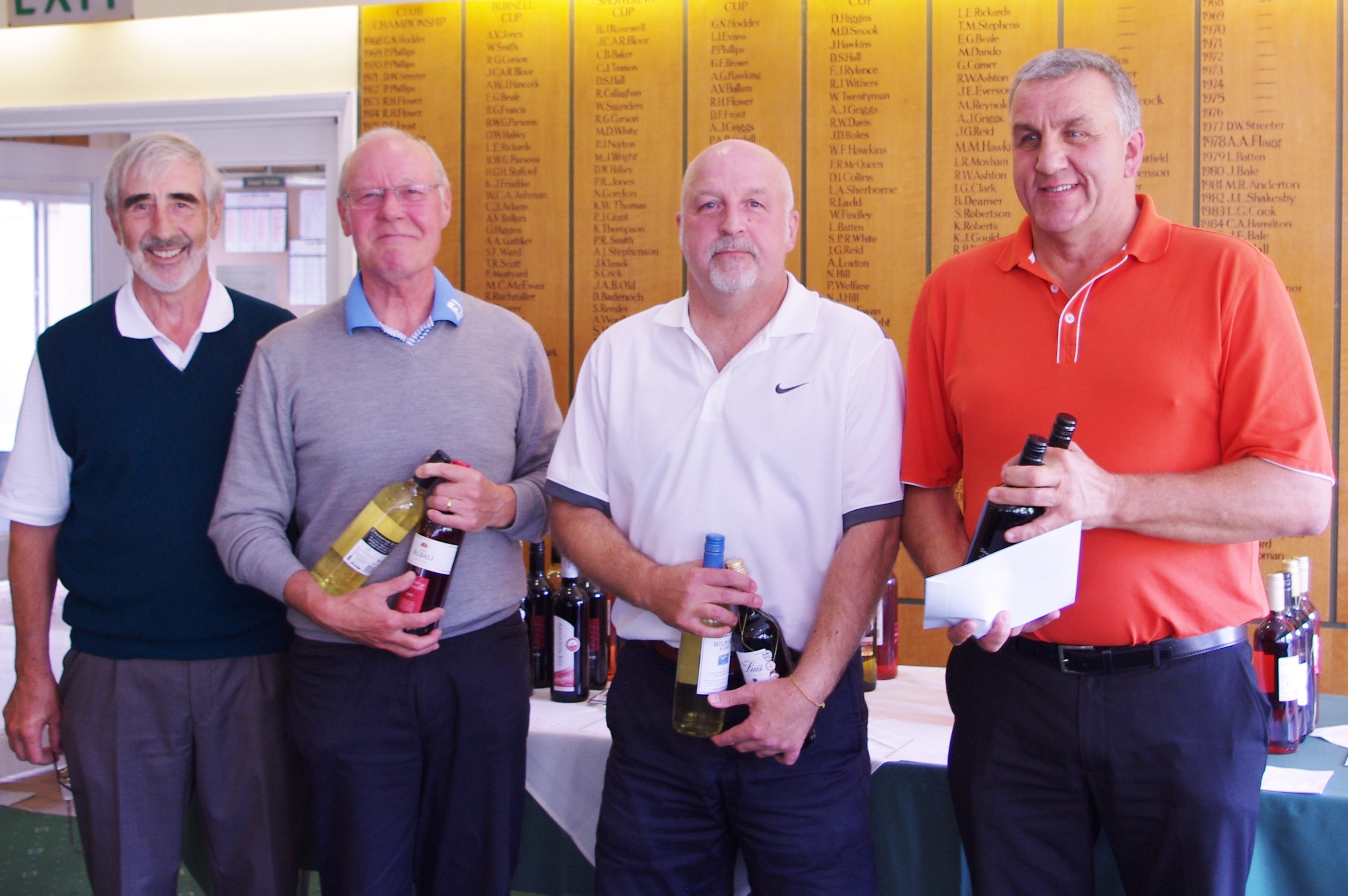