The weather held off for the Annual Club Championships which were played on  25th and 26th August. Good scores from George Morgan and Sam Reilly saw them leading the 36 hole event at close of play on Saturday with gross 75’s. Close behind  were Ian Parham and Rob Chandler on 77’s with Rick Kefford, Tim Parfrey and Tom Rawlings with scores of 79. Sunday saw better weather and the scoring certainly reflected this. Morgan followed his 75 with a solid 70 on Sunday and with a combined score of 145 was crowned Club Champion 2012. Ian Parham came a close second with a tidy 71 on the second day giving him a total score of 148. Rob Chandler pipped David Cox to third spot with a combined total of 156.  The nett winner for the Weekend was Ian Parham on 144, second went to David Cox on 145 and third place was Terry Williams also on 145.

Mendip held its own version of Powerplay on Wednesday 22nd August. It was a 9 hole pairs competition where players could opt to play to an easy or a difficult flag on the green. Everyone who played said they enjoyed it, the course played fantastic as usual and that it was good to play something new. The general feeling was that we should definitely do it again. The winners were Men’s Pairs:  Martin Myers &  Dave Cox 57points, Ladies pairs: June Millington & Patricia Rawlins  47points, Mixed Pairs: Phil and Anita Butcher 44points. Over £50 was made for the Captain’s Charity, Macmillan cancer support. 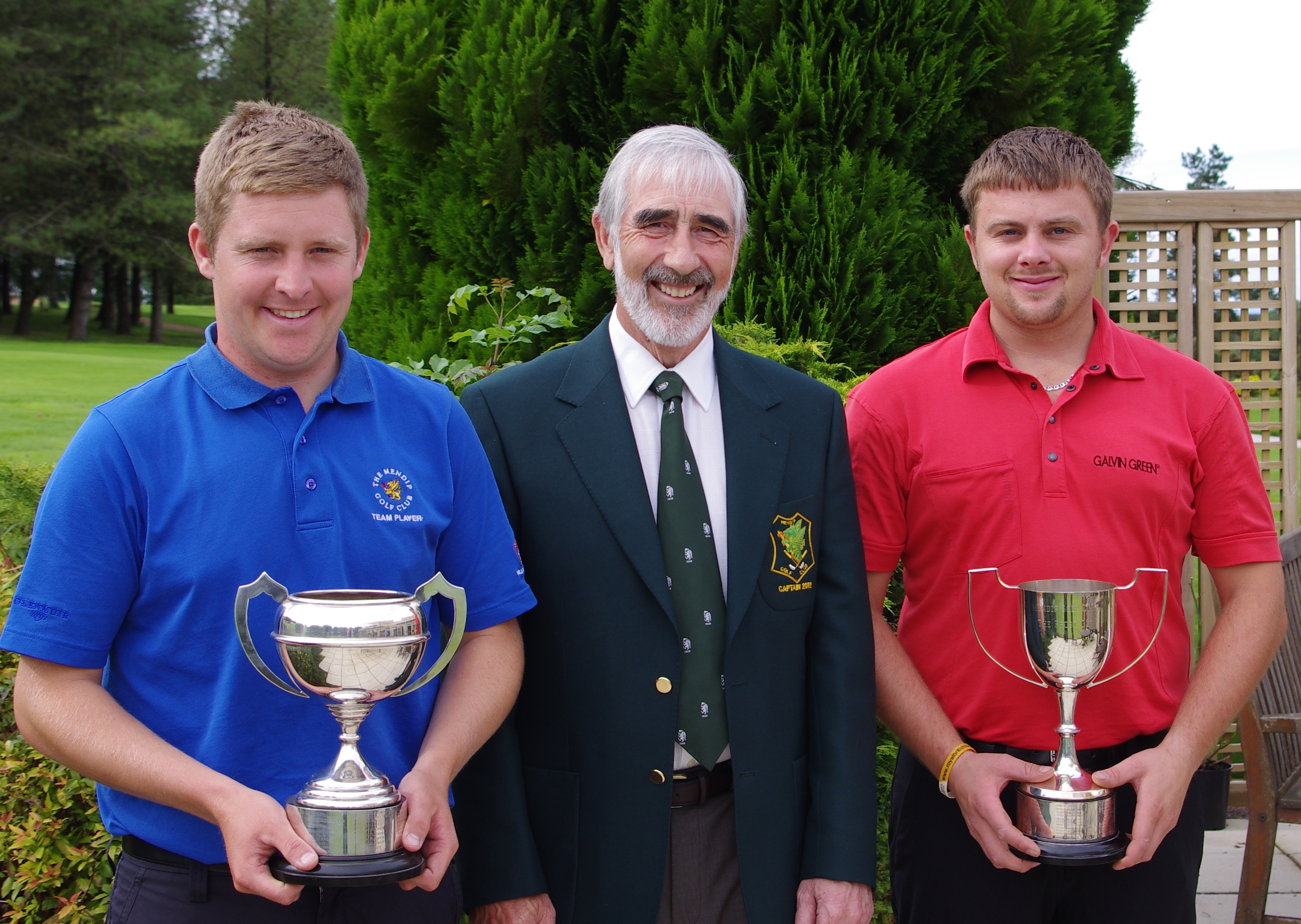 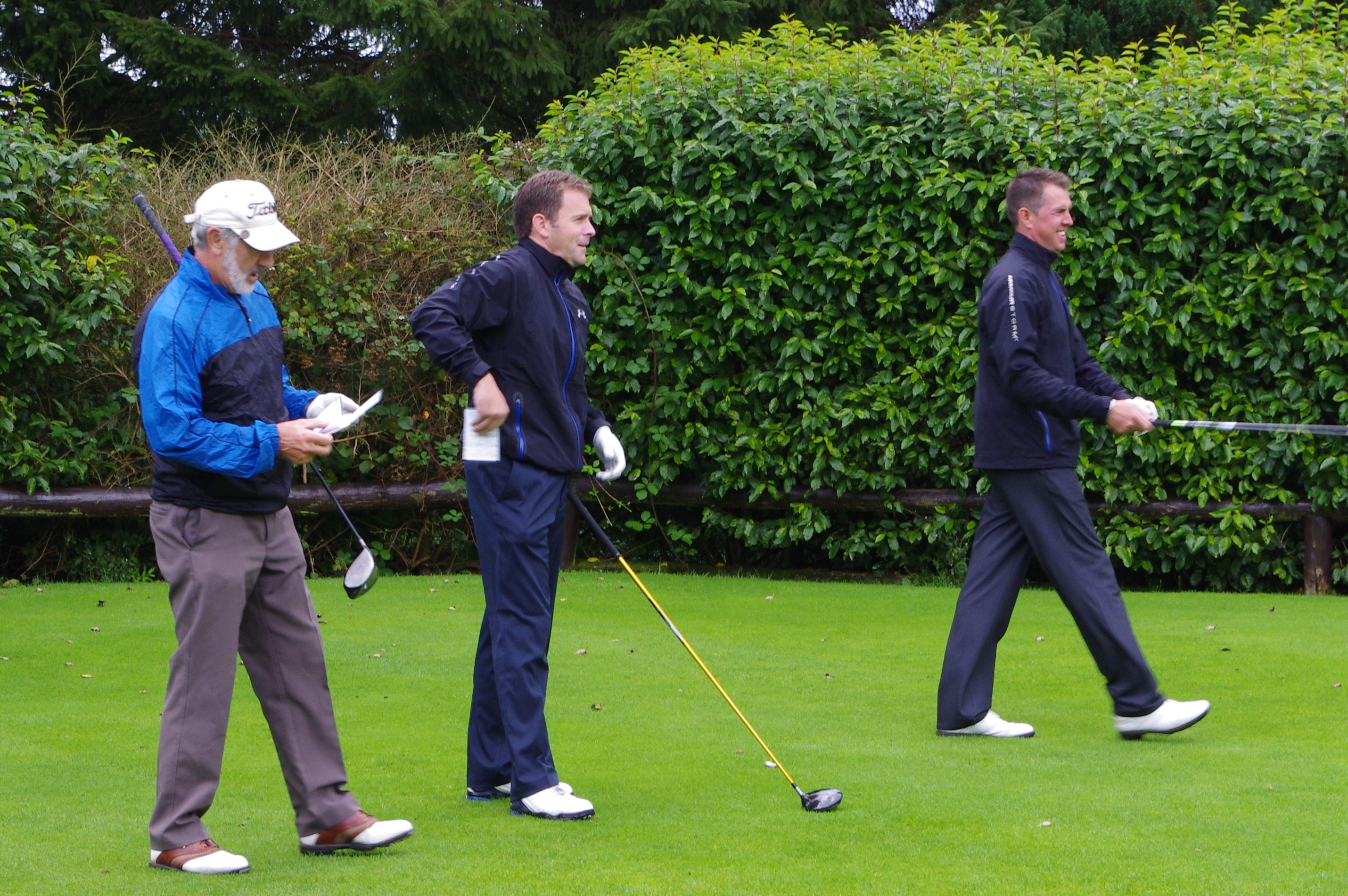