Could Matthew Fitzpatrick Claim a Second Major in 2016 for Sheffield?

FANCY a flutter on a dark horse to finish in the top five at the US Open? Matthew Fitzpatrick is your man.

The 21-year-old from Sheffield won the British Masters in his rookie season and has just added the Nordea Masters to his CV. The former US amateur champion has taken to the professional ranks like a duck to water - he had more top 10 finishes in 2015 than any other player on the European Tour.

Who would ever have thought that Sheffield would produce two world-class golfers at the same time? Danny Willett, The Masters champion, also hails from the city and has developed into one of most consistent golfers on the planet. The difference is that Willett served a long apprenticeship before finally hitting the big time. 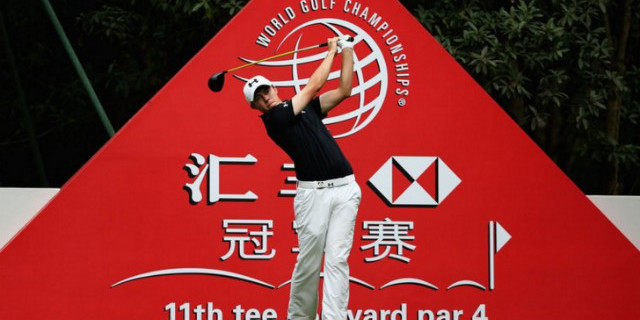 Fitzpatrick already looked like the finished article when he left the amateur ranks. Willett tends to get down on himself, berating himself when he hits a wayward shot or misses a birdie putt - for some people, that is a character trait that works well enough, but the very best sportsmen and women tend to be those who take everything in their stride, and that is certainly the case with Fitzpatrick.

Lest you have forgotten, he finished seventh at Augusta in April, proving that he is an incredibly quick learner. It is a fact that most top players struggle to get to grips with the greens at The Masters until they have played in the tournament three or four times. This was only Fitzpatrick's second trip to Augusta, having also played there as a result of his victory in the US Amateur.

He won the Nordea Masters because he putted brilliantly and produced a series of terrific recovery shots that enabled him to save par when a dropped shot seemed inevitable. There isn't much to him - he stands 5ft 9in and weighs just 10st 3lb. In Sweden he partnered Nicolas Colsaerts in the third round and the Belgian was outhitting him by 70 and 80 yards on most holes, but here's the thing - Fitzpatrick outscored Colsaerts because although he may be relatively short from the tee, he hits the ball straight and his course management is exemplary. 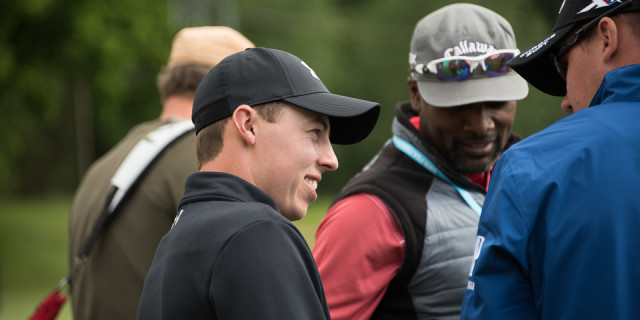 And course management is the absolute key to scoring well at Oakmont, where this year's US Open is being played. It is a par 70, one of the toughest on the planet, but it rewards golf shots that are struck to the right spots, and the chances are that Fitzpatrick will put the ball in the right place more often than most. I have a sneaky feeling that this young man may end up winning more majors than Rory McIlroy - don't be at all surprised if he kicks off with his first at Oakmont.