And now imagine a US Ryder Cup that includes Jordan Spieth, Bubba Watson, Dustin Johnson, Rickie Fowler, Phil Mickelson and Patrick Reed. All are in the top-20 in the world rankings and not one is a Ryder Cup rookie. 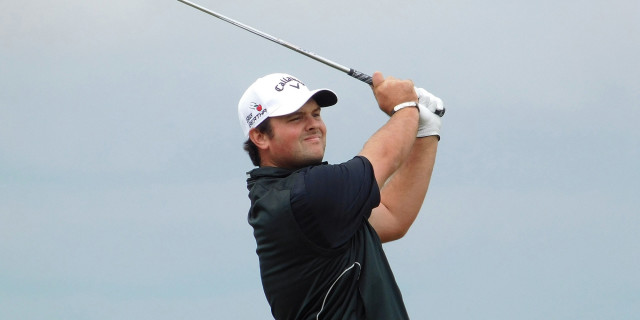 Europe will have to get used to the idea that Casey, who has again established himself in the top 30 in the rankings, will not be in the team at Hazeltine because he has refused to rejoin the European Tour and is thus ineligible.

In the cases of Poulter, Westwood, McDowell and Kaymer, form is the problem - or lack of it. Poulter cannot forever expect to receive a captain's pick, and especially if he is failing to produce the goods on the course. The self-proclaimed Postman (he always delivers), has once again been making all the right noises about Hazeltine.

Having failed to qualify for the WGC Matchplay Championship in Austin, Texas, because his world ranking has fallen below 64, he promptly took himself off to play in the Puerto Rico Open - trust me when I tell you that he would rather be anywhere else. But it is all part of his determination to be a member of European captain Darren Clarke's team. “I will make the team,” Poulter said. “That’s all I’m going to say. I’ll make it my duty to play well enough to make the team.”

This is a huge year for golf with Spieth trying to prove 2015 wasn't a fluke, Rory McIlroy seeking victory in The Masters to complete a career grand slam, Jason Day and Adam Scott proving there must be something in the Australian air, and the sport returning to the Olympic Games in Rio this summer.

But, somehow, the Ryder Cup manages to overshadow it all. Never have the Americans been so desperate for a victory and, frankly, never has the even needed a US success as badly as it does right now. Clarke will not want to be remembered as the captain whose team are sent packing with their tails between their legs, but when you look at the potential make-up of both sides it is difficult to convince yourself that Europe's extraordinary run will continue.

Clearly, much can happen between now and September, but it seems a racing certainty that both sides will contain several rookies, upon whose form and fortunes the entire match could swing.

If the match were being played based on current standings, the men occupying the automatic nine places for Europe would be occupied by Rory McIlroy, Danny Willett, Andy Sullivan, Matthew Fitzpatrick, Henrik Stenson, Justin Rose, Sergio Garcia, Thomas Pieters and Thorbjorn Olesen. Three of those players are in the world top-10; five in the top-20; two are major champions and five, the majority, are rookies. 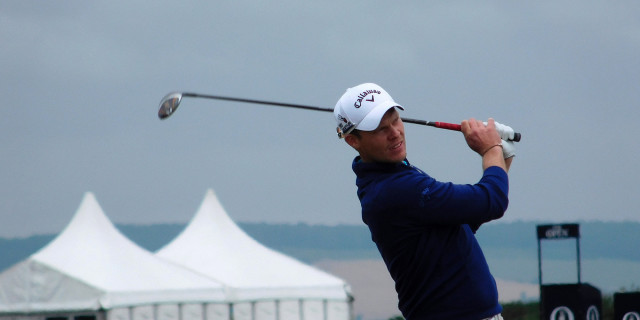 Clarke has three wild-card picks. One of those would surely go to Russell Knox. Others who will surely be vying for contention include Soren Kjeldsen, Rafa Cabrera-Bello, Victor Dubuisson, Romain Wattel, Chris Wood and Tommy Fleetwood. In other words, it is entirely possible that there will be no place for Westwood, Poulter, McDowell, Luke Donald and Jamie Donaldson, who hit the winning shot at Gleneagles in 2014.

Davis Love, the American captain, has four picks but the eight players who currently fill the qualification places are Spieth, Watson, Dustin Johnson, Zach Johnson, Fowler, Brandt Snedeker, Mickelson and Reed. Four of the eight are in the world’s top-10. When you throw the likes of Kevin Kisner, Justin Thomas, Bill Haas and Jason Dufner into the mix, it is easy to understand why Love appears to be quietly confident about his team's chances. And nobody has mentioned Tiger Woods.

Westwood will be 43 when the match begins and is a close friend of Clarke. Indeed, they played in partnership eight times together in the Ryder Cup, winning six. Clarke has already made it clear that there will be no place for the old pals’ act when he makes his picks at the end of August. Westwood is unlikely to make the team, but he will surely be at Hazeltine as a vice-captain.