Rory may be 'forced' to play for Ireland in Rio

Speaking in an interview with the Independent, R&A chief executive Peter Dawson has suggested that Rory McIlory will play 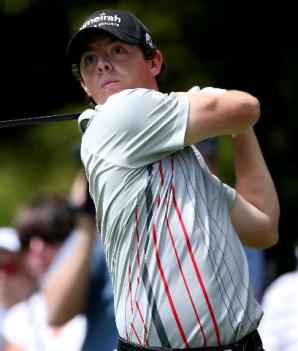 Peter Dawson explained why Rory may have to play for Ireland as opposed to Team GB:

"I think, because Rory's history [is] of playing for Ireland at amateur level and I think at World Cup level, that there may be a regulation within the Olympic rules that would require him to stay with that," said Dawson,  "It's quite ambiguous really but there is a rule that a player who has represented one nation at a previous world championships from certain countries, that carries with you."

"I would very much like to take this burden of choice away from the player if we can possibly do it because it's not fair to him," added Dawson, who according to the report expects "all the leading players" to participate in 2016. "I think he's made it pretty clear in one or two pronouncements that he's worried about it and the last thing we want is players worrying about this."

Rory has not been silent on the matter having spoken at length in a BBC documentary about the issues that he and players such as Graeme McDowell face being from Northern Irleand:

Golf in the Olympics - For or Against?
Greg Norman to help coach Chinese Olympic Team
Should Golf be an Olympic Sport?