Golf is a game of numbers. We all love playing 18 holes, striving to pick up birdies and pars, aiming for the lowest numbers we possibly can. So here is our golf by numbers, from one to 18... 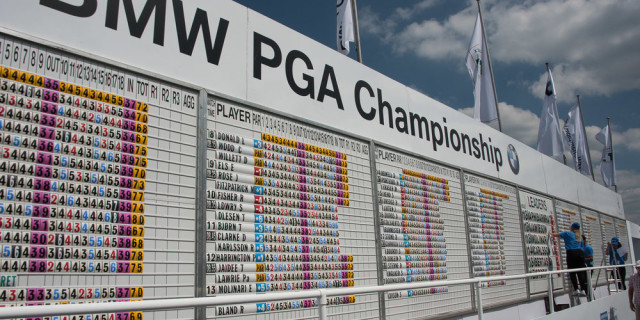 1 Number of majors won by Tiger Woods since 2008 - who would ever have believed it?

2  By the age of two, Rory McIlroy was hitting a golf ball 40 yards

3 The number of decades in which Woods has won majors

4 Incredibly, the number of decades in which Gary Player won regular tournaments. Just stop and think about that for a minute

7 Number of majors won by The King, Arnold Palmer

8 The Postage Stamp, a par-three at Royal Troon measuring just 123 yards but which has destroyed the dreams of many at The Open

9 The number of different colour combinations Billy Horschel wears - all at the same time!

10 Number of wins for Justin Rose on the PGA Tour

12 Most birdies in a round on the European Tour, achieved by Daren Clarke, Ernie Els, Fred Couples and three others 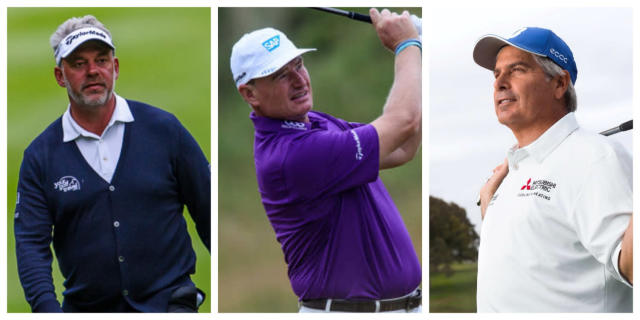 15 Majors won by Tiger Woods. He lives in hope of catching Jack Nicklaus

16 Number of weeks Fred Couples spent as world number one

17 The Road Hole at the Old Course at St Andrews. Just ask Tommy Nakajima about the bunker that guards the green

18 Number of majors won by Jack Nicklaus. Will anybody ever catch him?

Are there any number that are special to you in relation to golf?  If so let us know in the comments below.