Wiesberger in Pole Position to Win Race to Dubai

Bernd Wiesberger heads to the Dubai World Championship in pole position to win the Race to Dubai. The top 50 players in the rankings have qualified for the season-ending tournament and although the Austrian still leads the way, there are four men who can catch him - Nedbank winner Tommy Fleetwood, Open champion Shane Lowry, Matt Fitzpatrick, and Jon Rahm.

Wiesberger could have sewn it all up with a win at Sun City and, for a time, he looked like he might do precisely that until two bogeys and a double-bogey in his final four holes ended his chances. If Wiesberger finishes ahead of Fleetwood, Lowry, Fitzpatrick and Rahm then he will win the Race to Dubai.

Nacho Elvira will not be in Dubai. The Spaniard was one-under when he stood on the final tee at Sun City but walked off the green with a triple-bogey seven. Had he parred the hole he would have made the elite field, but that seven saw him finish in 64th place in the Race to Dubai standings.

It was a better week for Australia’s Jason Scrivener and Thomas Detry, of Belgium. Scrivener finished in a tie for third. Having begun the week outside of the top 50, he ended it in 35th place. Detry entered the week at 66 and needed a birdie at the last to secure his spot in Dubai. He duly delivered and his tie for third saw him rise to 41st place in the standings. 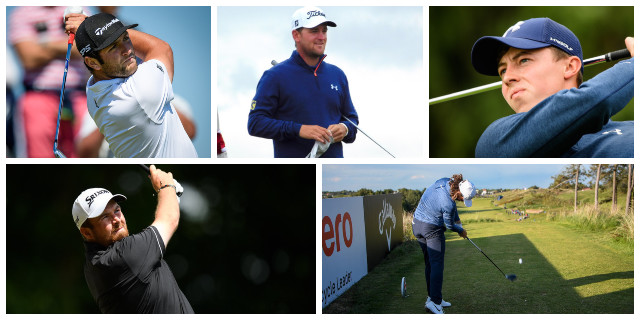 The 50 qualifiers for Dubai are: